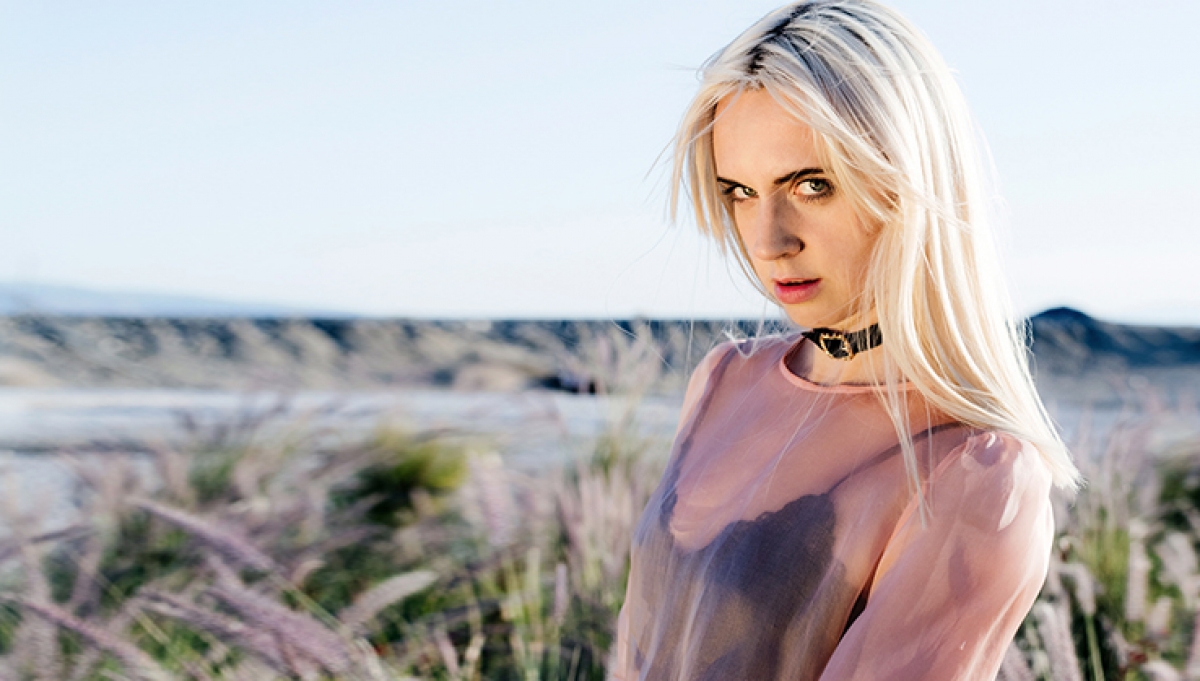 Danish singer-songwriter MØ will headline the Main Space in October 2016.

MØ spent much of last year gunning for the mainstream following the release of her acclaimed debut album No Mythologies To Follow – a unique blend of bedroom beats, soul-punk-electro-R&B and pop harmonies – alongside a number of buzz worthy collaborations and a relentless touring schedule.