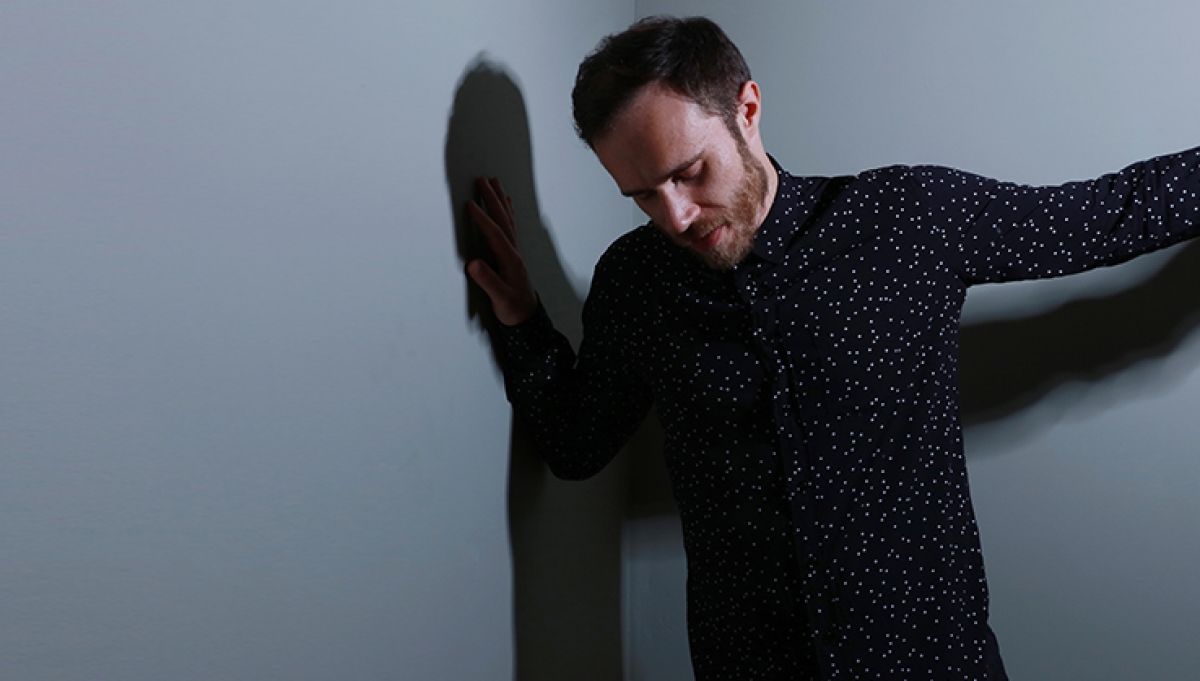 James Vincent McMorrow will headline the Main Space in his biggest London show to date.

2016 has already seen McMorrow surpass 100 million streams, collaborate with Kygo, and feature in the trailer for the latest series of Game of Thrones.