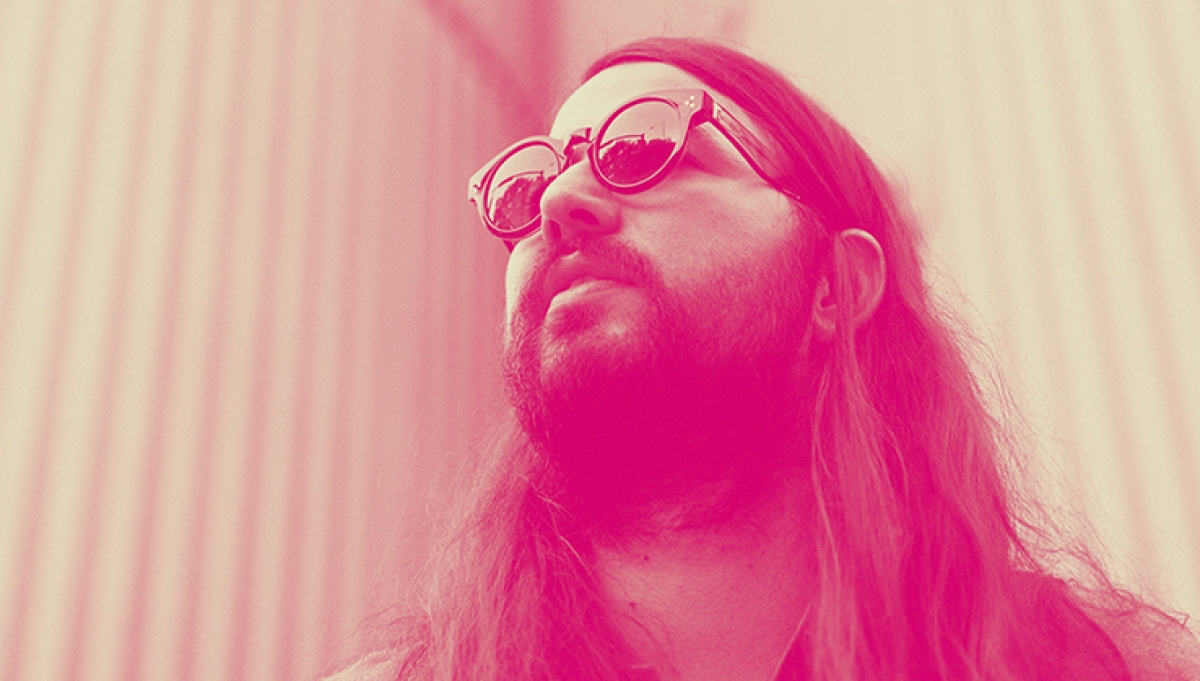 This performance will be British Sign Language (BSL) interpreted. To book this service, click here and choose seats marked BSL in the Stalls

Matthew E. White brings his Spacebomb band back to the UK for a blow out 2016 tour playing tracks from Big Inner, Outer Face, his 2015 release Fresh Blood and more…

When White released his first album, Big Inner, it felt as though a genuinely great artist had arrived out of the blue. Unless you closely followed the Richmond, Virginia indie scene, the chances were that you’d never heard of him. In the 18 months that followed the release, he toured America and Europe extensively, sharing the stage with St. Vincent, The National, The Mountain Goats, She & Him, among many others, and signed with Domino to release Big Inner worldwide.

White’s idea was simple – and not unlike that of Stax or Motown – and that was to set up, with a group of cadres, an old-fashioned label and production house meant to turn the tunes of songwriters they liked into grandiose, graceful statements. This was Spacebomb Records and to demonstrate the Spacebomb ideal, White and his wide cast recorded a few songs he’d pieced together, hoping mostly to show other songwriters how the system would work. The result became Big Inner, earning five stars in The Guardian and numerous spots in end-of-year lists. While his latest release Fresh Blood also made it into The Guardian’s ‘Best Albums of 2015 – so far’ list.

He’s made one of the great albums of modern Americana, and one suspects that a reluctant star is born