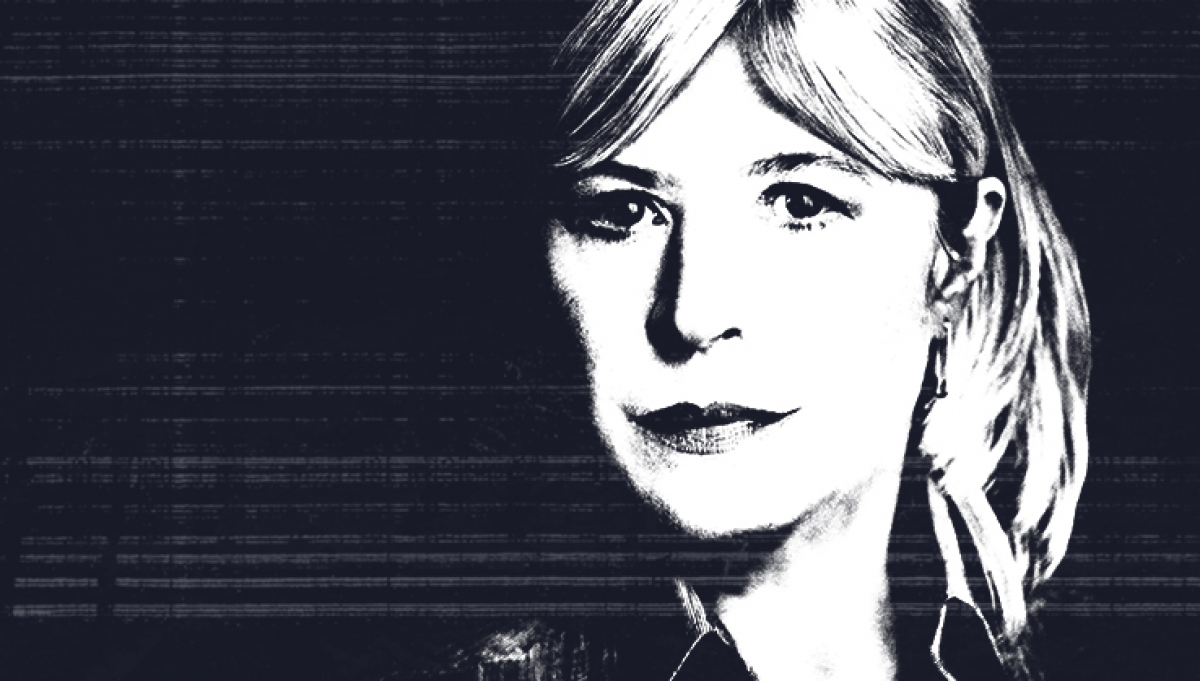 Iconic singer, songwriter and actress Marianne Faithfull’s long and distinguished career has seen her emerge as one of the most original female singer-songwriters this country has produced.

Utterly unsentimental yet somehow affectionate, Marianne possesses that rare ability to transform any lyric into something compelling and utterly personal; and not just on her own songs, for she has become a master of the art of finding herself in the words and music of others. Amazingly it is now over 50 years from the fateful party where she was first spotted, at the age of 16, by The Rolling Stones’ manager Andrew Loog Oldham. What has followed is a long and distinctive career that has seen Faithful evolve from the ‘Princess of swinging London’ to a contemporary cultural icon who has collaborated with the likes of Beck, PJ Harvey and most recently Nick Cave and Roger Waters.

Her 2014 album, Give My Love To London, an album of largely original songs meditating on bad love, the London Riots and revolution, was critically acclaimed as one of the finest of a long and distinguished career and tonight’s show marks a welcome return to a venue she first graced, as an actress, in Tony Richardson’s production of Hamlet in 1969.

“One of our most singular talents.” The Observer