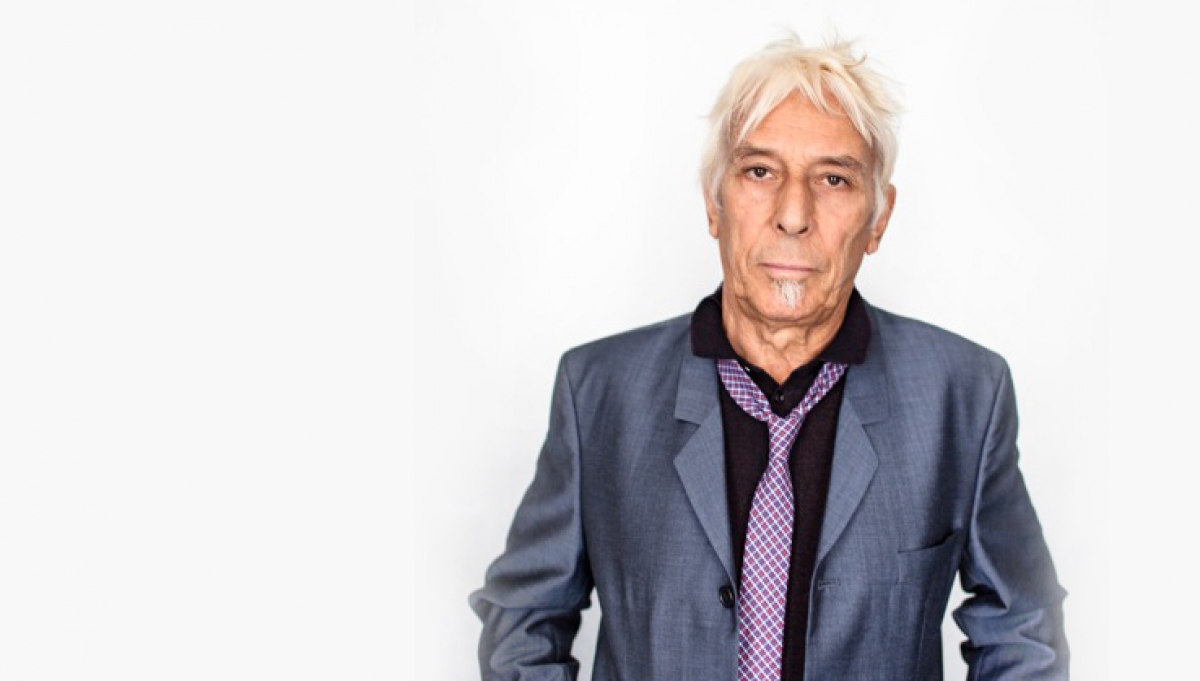 John Cale returns to the Roundhouse in support of his new release, M:FANS / Music For A New Society. The restless sonic provocateur presents an evening of complex, yet minimal, emotionally driven music. Nick Franglen will join John and his band, Dustin Boyer and Deantoni Parks.

Over the course of a career that began in the 1960s, John Cale has built up an unparalleled body of work as a musician, singer, songwriter, producer, film composer and visual artist.

Cale has been at the vanguard of a myriad of creative disciplines – the artist who began his musical career in a youth orchestra in Wales and wrote his first composition while still at school developed a penchant for avant-garde at a London art college, and was guided to New York by the hand of Aaron Copland and John Cage. He abandoned conventional wisdom, throwing away his classical scholarship and trading it in to contort his beloved viola into what would become his signature sound.

An encounter with LaMonte Young set Cale on a new path, cultivating the then-unfamiliar practice of holding a single chord for hours, creating an inexplicable movement and rhythm that was unique to each listener. All of this set the stage for a hugely influential underground career, progressing from the Velvet Underground’s noise-bending attack on rock and roll through a constantly surprising solo career to the truly unclassifiable music he makes today.

Those familiar with John Cale’s storied career from his NY minimalism drone roots to injecting the avant garde into the Velvet Underground via his signature viola drone and ecclesiastic organ. The breathtakingly sublime baroque-pop masterpiece, Paris 1919 thru to his manic noise rock era of Fear and Slow Dazzle albums to the bleak heartbreak of Music For A New Society up through his millineal output of chill, trip and soulful HoboSapiens and 2012’s Shifty Adventures In Nookiewood – his formidable solo career has kept him at the forefront of countless modern movements.