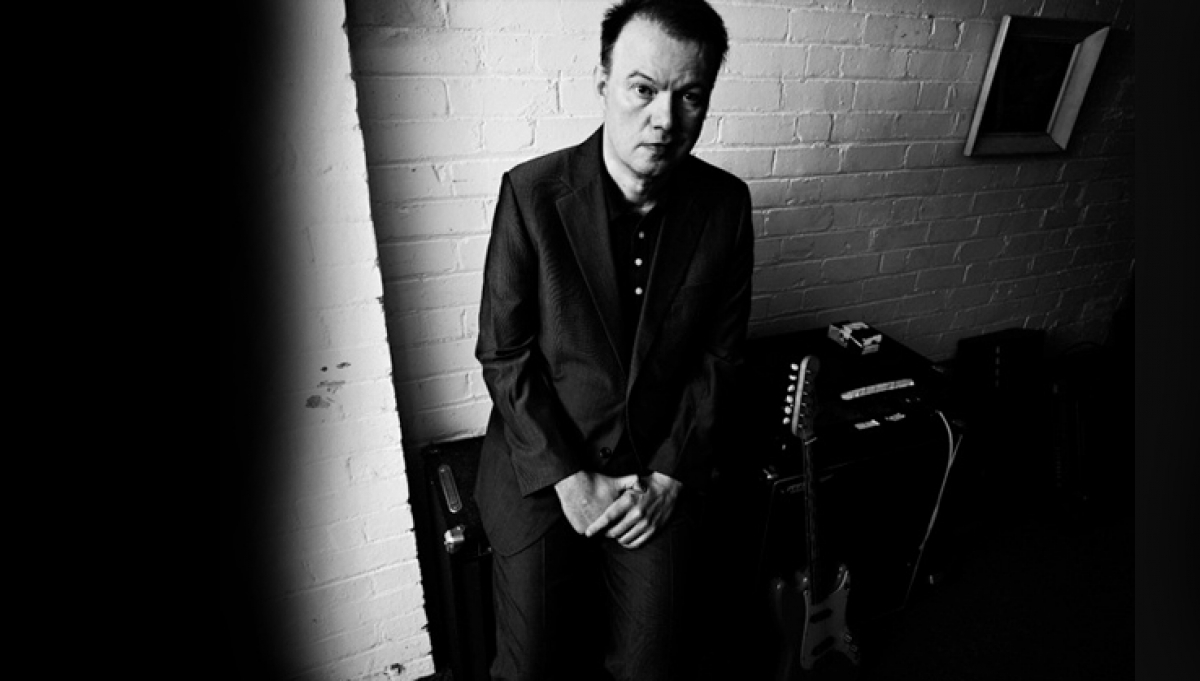 Scottish musician, producer and record label owner, Edwyn Collins plays his first London headline show since June 2014. Collins is probably best known as the front man of 80s band Orange Juice and their 1983 Top Ten hit Rip It Up. He then went on to forge a highly successful solo career and in 1995 enjoyed worldwide success with A Girl Like You. Five years on, having just finished recording songs for his sixth solo album, Collins suffered two cerebral haemorrhages. Incredibly, he pulled through and not only that, through a Herculean struggle, returned to the studio to finish the album he’d already begun. The result was Home Again (2007) and since its release he has continued to renew himself, one step at a time; he has returned to the stage, set up new indy label, Analogue Enhanced Digital, and released his eighth solo album, Understated in 2013.