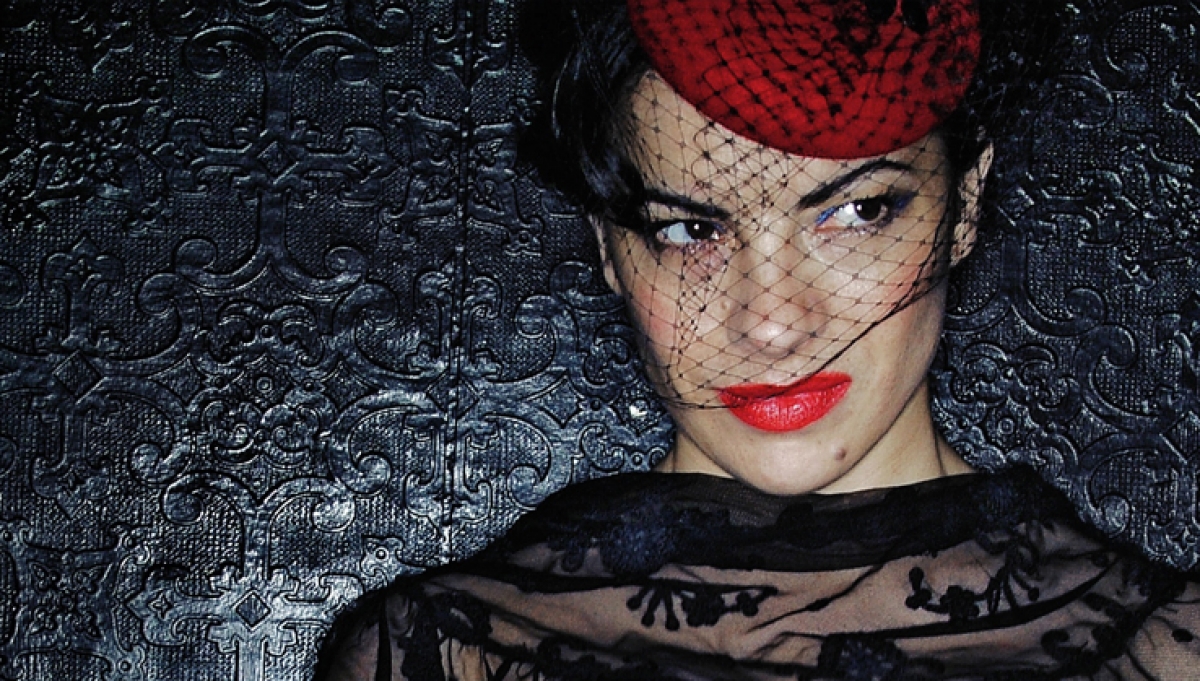 Whether singing a Jacques Brel lullaby or dramatically interpreting the songs of Nick Cave, singer, actress Camille O’Sullivan makes every song her own. She has stunned audiences around the world with her extraordinary voice, expressive narration and emotional power. Dark, fierce, amusing and mesmerizing, the Irish-French chanteuse is as much a storyteller as a singer or actress transforming each song into an intense theatrical experience.

Previously an award winning architect and original star of the Olivier Award-winning circus troupe, La Clique, O’ Sullivan has starred in the Edinburgh International Festival many times and won a prestigious Herald Angel Award for her tour de force, solo performance in the Royal Shakespeare Company’s Rape of Lucrece. She was chosen by Yoko Ono to perform Double Fantasy Live at Meltdown in 2013, of which her performance was heralded as “the real showstopper” by Mojo Magazine.

In 2012, O’ Sullivan released her album, Changeling, to rave reviews. A collection of unique interpretations by the likes of Radiohead, Bowie and Arcade Fire alongside three originals and one penned by Snow patrol’s Gary Lightbody who cites Camille as “one of the most original female voices of the last ten years.” For tonight’s very special show O’Sullivan will perform a ‘best of’ selection of favourites alongside new material and some Jacques Brel.

_ “When she sings it’s as though her breath is soaked in paraffin – one spark, and the whole room would ignite”_ Daily Telegraph

Please note latecomers will be admitted at a suitable moment in the performance.