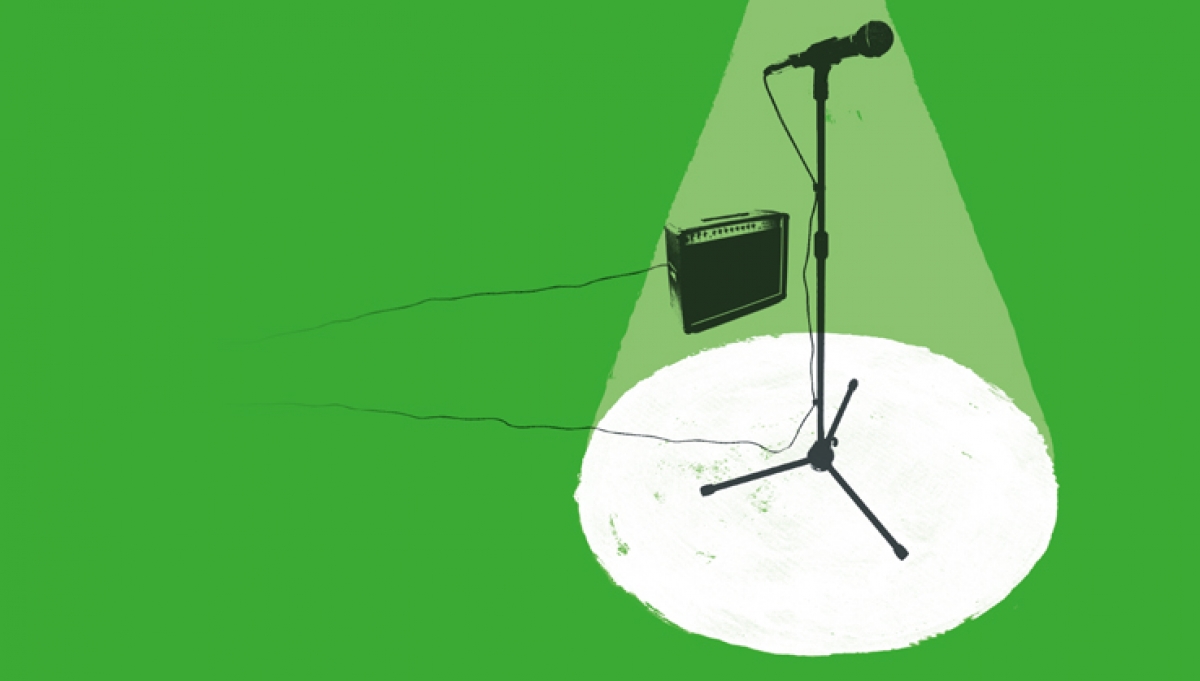 In the Round is back in 2018, with GoGo Penguin, Beth Orton, Oumou Sangaré and more. Browse the full line-up

We will kick off our 2016 Music Programme with a brand new series of intimate performances staged in the round – utilising the legendary Main Space in a rarely seen fully seated concert set-up.

With a limited number of tickets available, In the Round will be a unique opportunity to see some of the world’s leading artists perform up close within the venue’s iconic architecture.

Irish, musician, singer and actress Camille O’Sullivan is a performer who makes every song her own, while cult figure Mulatu Astatke’s music is a compelling fusion of traditional Ethiopian styles with jazz.

Iconic singer, songwriter and actress Marianne Faithfull is one of the UK’s most singular talents and The Velvet Underground founding member John Cale is one of the most influential figures of the avant-garde and rock worlds.

In a rare performance, London poet and singer, Keaton Henson, will perform material from his albums Dear, Birthdays and Romantic Works. Scritti Politti play their first headline London show in almost three years and multi-award winning Malian singer, songwriter and multi-instrumentalist Rokia Traoré will be airing material from her sixth album, Né So, due to be released on Nonesuch Records in early 2016. 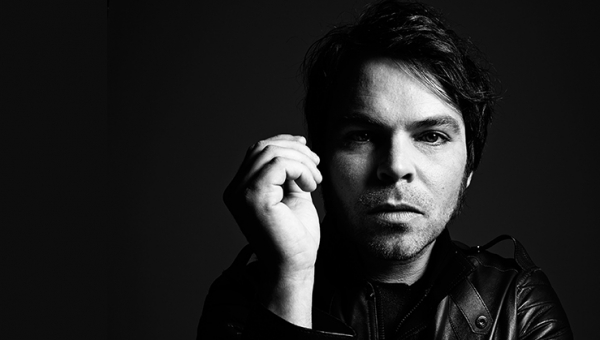 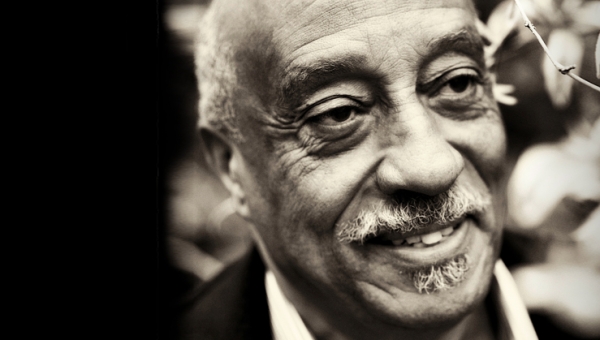 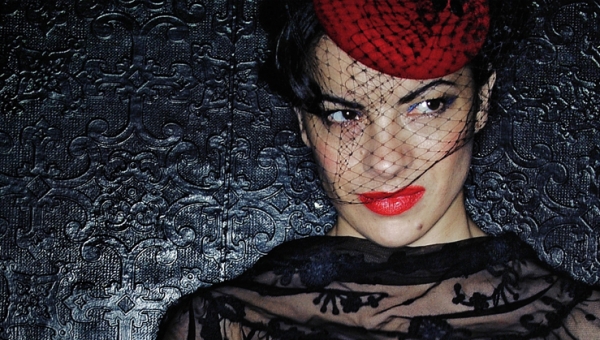 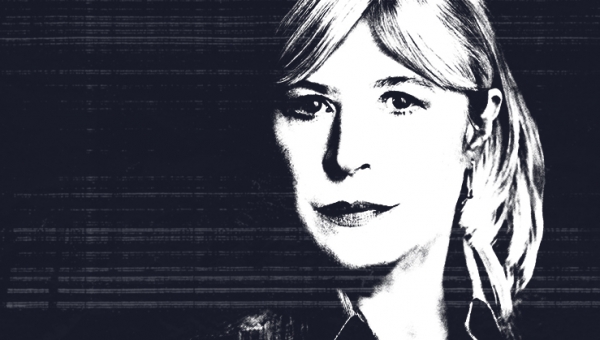 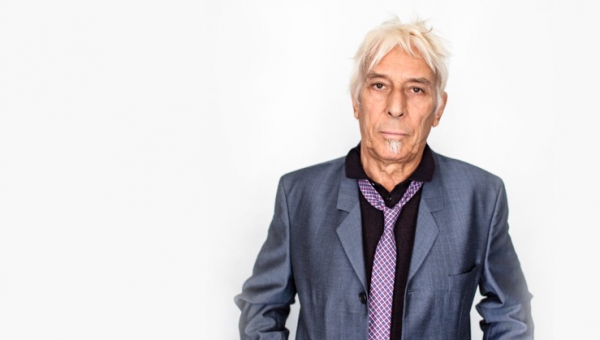 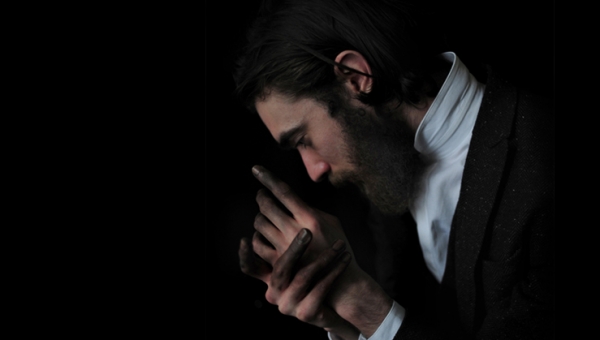 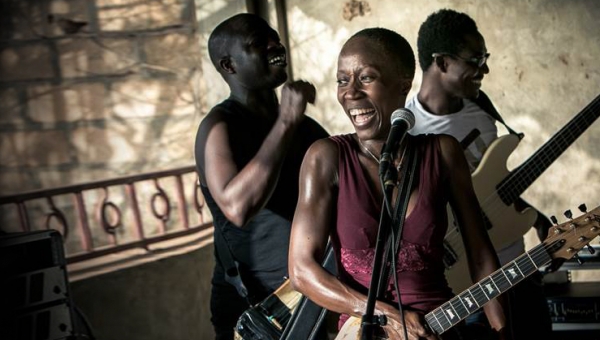 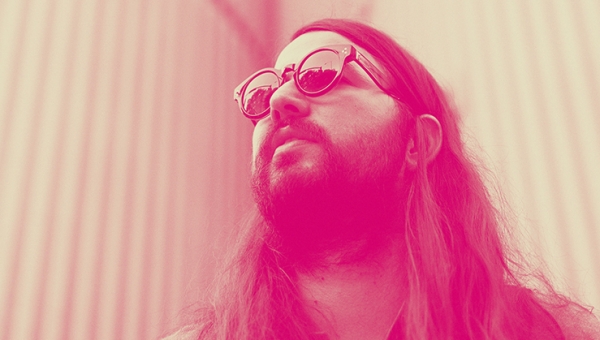 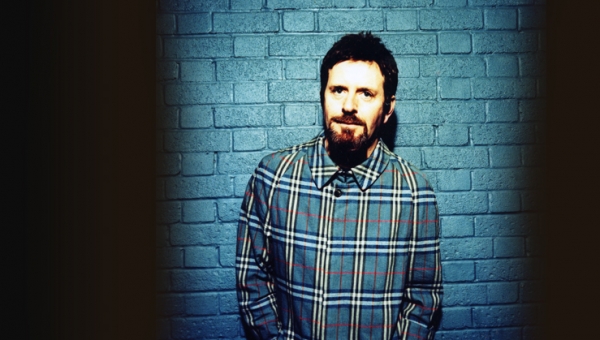 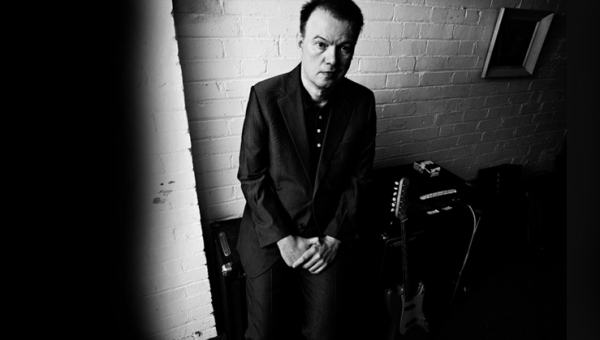