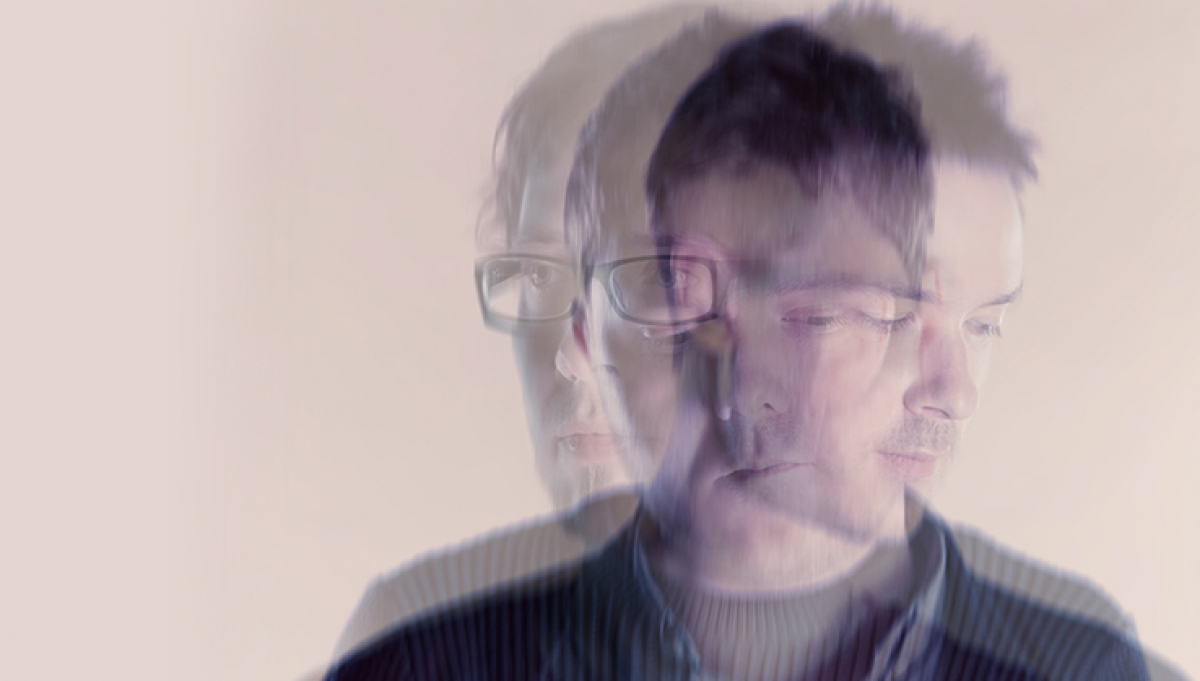 After releasing their album Man Made Object to massive critical acclaim, GoGo Penguin will première a new show that promises to be a spectacular and immersive experience for all your senses.

Drawing on a heady brew of influences from Brian Eno, John Cage, Massive Attack and Aphex Twin to Manchester’s grey rain-streaked urban streets, they create a brave new sound all their own.

Defined by skittering break-beats, powerful sub-bass, telepathic interplay and a penchant for anthemic melody they create an emotionally rich palate for the listener that has seen them hailed as the most exciting new band to emerge from the UK in years.

Their album V2.0 (Gondwana records) was named a Mercury Prize album of the year 2014 alongside albums from Damon Albarn, Young Fathers and Jungle, and has won them a legion of fans across the world.

In April 2015 they announced signing a three album deal with Blue Note Records, and this show will feature material from their Blue Note debut album Man Made Object, which has already been hugely successful.

GoGo Penguin will be supported by Dorian Concept, Jack Wyllie and Luke Abbott.

*Please note that timings are approximate and subject to change.