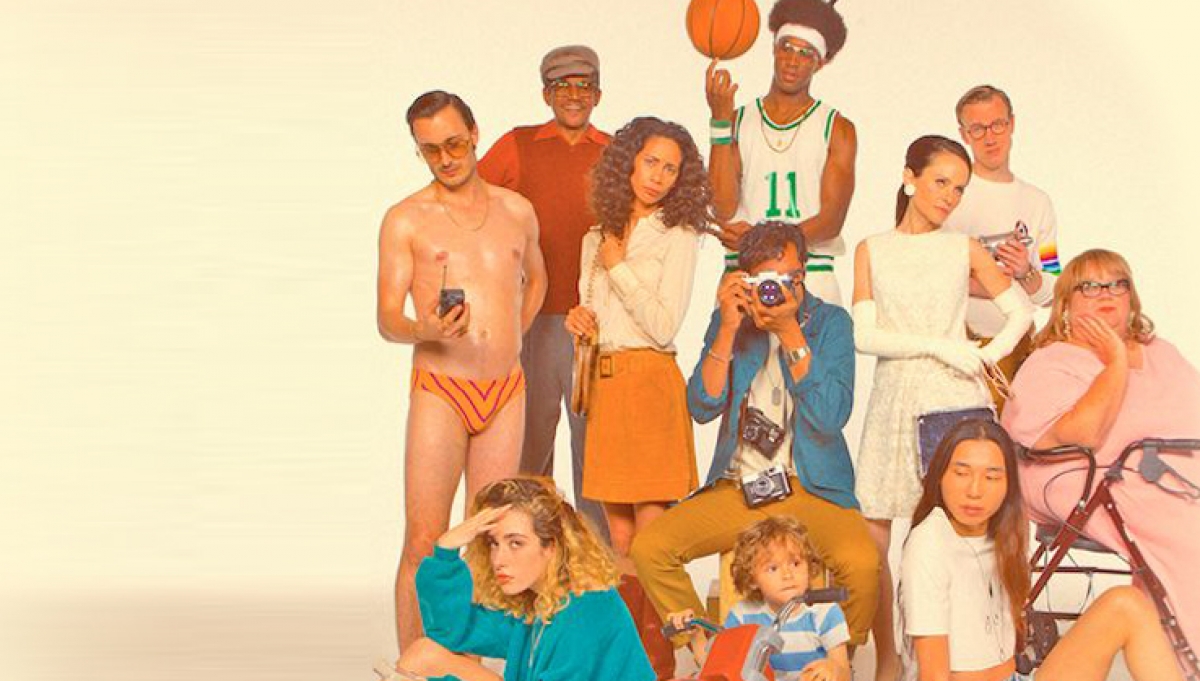 Glass Animals announce their new UK tour, including their biggest UK headline gig to date in the Main Space.

Their highly anticipated new album, How To Be A Human Being, released via Caroline International/Wolf Tone on 26 August, coincides with the reveal of the new video for Life Itself, which is the first single to be taken from the album.

Their anomalous rise has gained the Oxford fourpiece a legion of fans all over the world, including festival appearances at the likes of Falls in Australia, Coachella, Bonnaroo, Lollapalooza and Glastonbury.