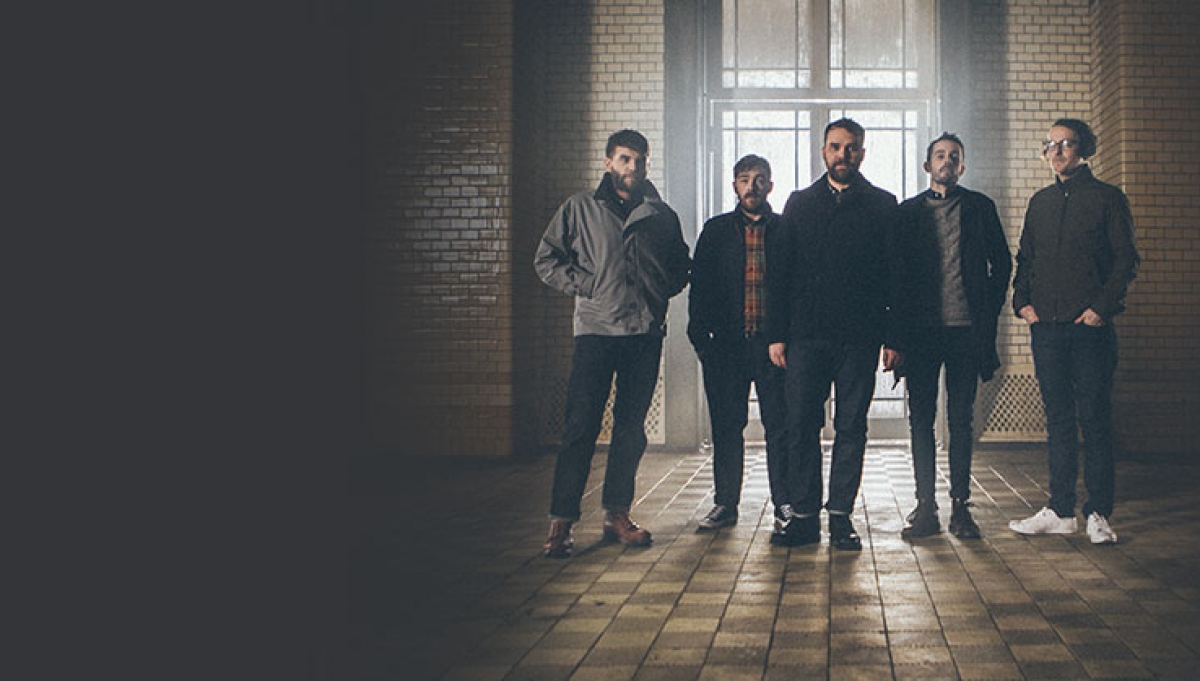 Frightened Rabbit have announced a date in the Main Space, following festival appearances at Glastonbury, Latitude and T In The Park.

Fifth studio album Painting Of A Panic Attack, released in April 2016, hit the Top 20 UK album charts and achieved the best critical reception of the band’s career to date. It also saw the addition of The National’s Aaron Dessner on production duties.

The album is much indebted lyrically to Los Angeles, following Scott’s move from Scotland to the States in 2014. Taking inspiration from what he saw, Painting is often a love/hate letter to LA.

Alongside the Winter tour dates, the band has also unveiled a raw and beautiful live acoustic version of album closer Die Like A Rich Boy.

With support from PAWS.