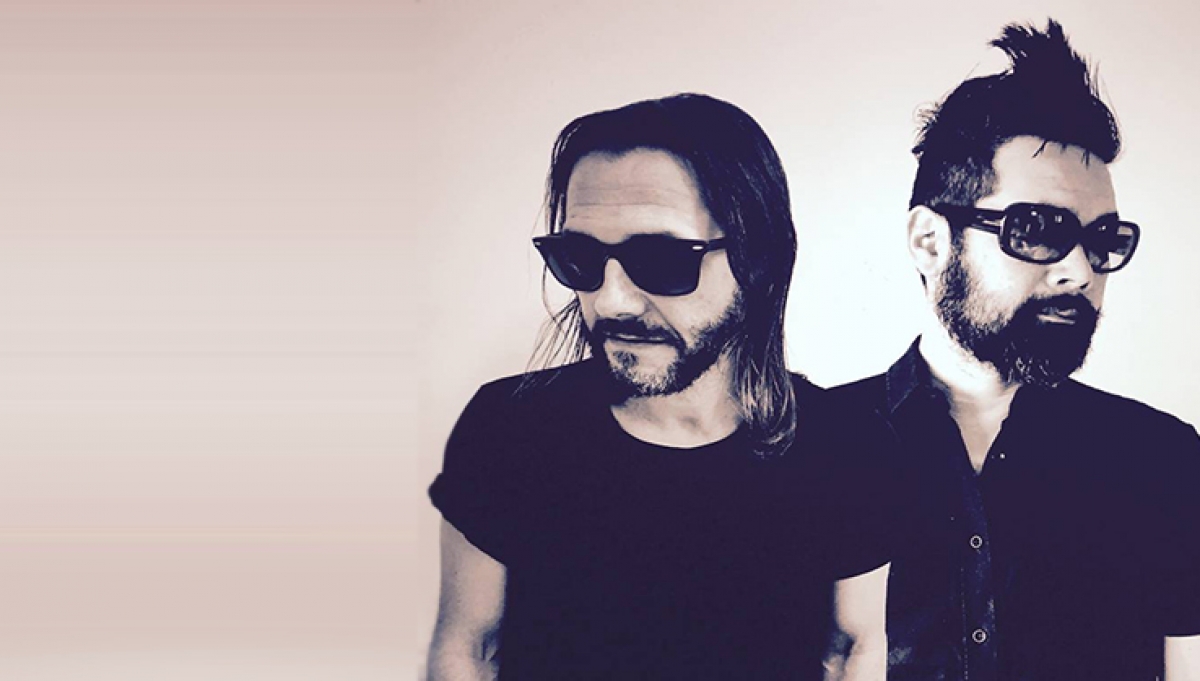 Feeder first shot to fame when their debut EP Swim was released to huge critical acclaim in 1996. Since then they’ve had 25 Top 40 hits with the likes of Feeling A Moment, Just The Way I’m Feeling, Just A Day and Buck Rogers and amassed over 5 million record sales along with 3 Platinum and 2 Gold Albums.

Since their last album Generation Freakshow, the band has appeared at a number of UK festivals and performed at Hyde Park to celebrate the 2012 Olympics, before announcing they were taking some time off.

Feeder’s autumn tour will see the band revisit some of their biggest hits whilst also performing tracks from their forthcoming – and long-awaited – new studio album.