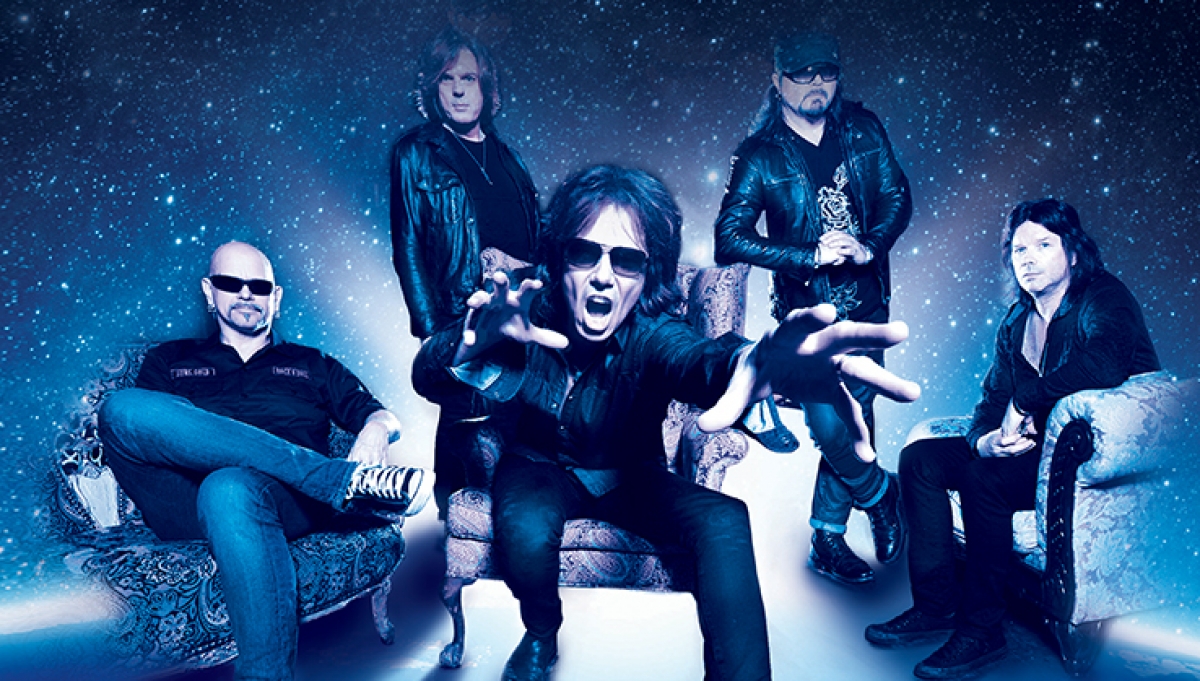 Europe mark 30 years since the release of their iconic album The Final Countdown with a special show in our Main Space in November.

For the first time ever, the band will play The Final Countdown album in it’s entirety, alongside other hits spanning their musical career.

Last year they won a prestigious Classic Rock Award and have been touring in support of their critically acclaimed 2015 release, War Of Kings produced by Grammy winner Dave Cobb (Rival Sons).

In the lead-up to their London show, the band will head back into the studio to record a follow up to War of Kings with an eye to a release date in April 2017.