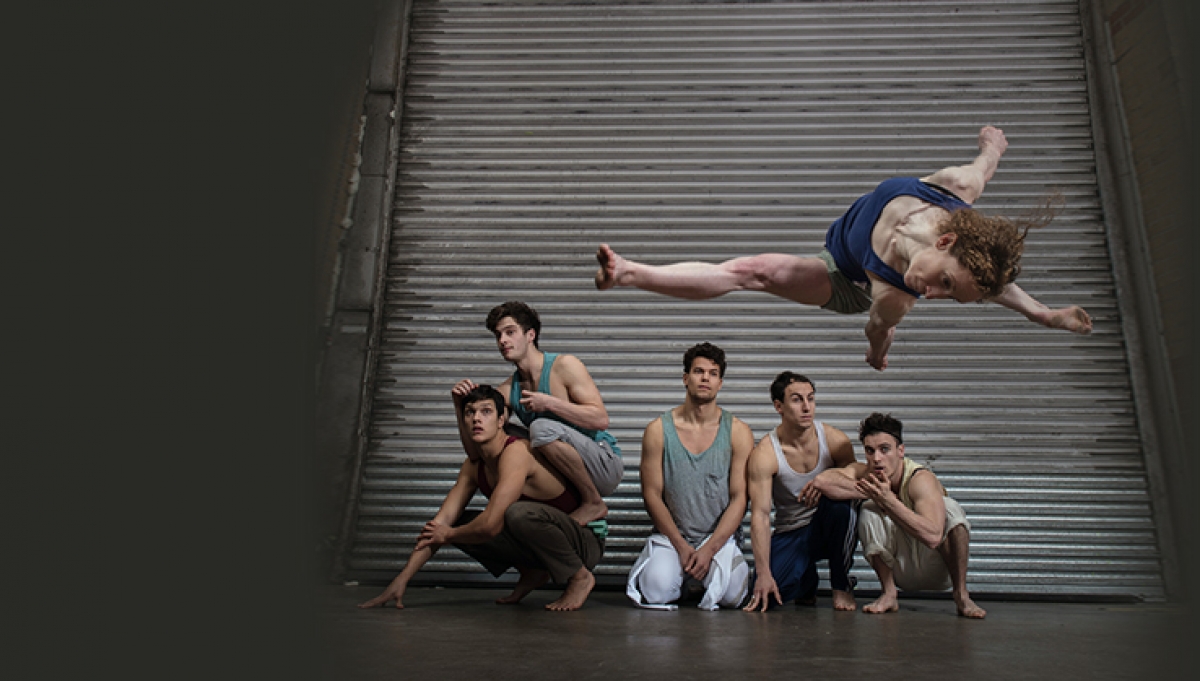 The hottest British circus company right now fly into the Roundhouse with a brand new show.

Barely Methodical Troupe blasted onto the UK circus scene in 2014 with their debut show Bromance, winning awards and selling out shows nationally and internationally making them Britain’s hottest young acrobats.

This brand new production and world premiere combines exceptional acrobatic skills with contemporary dance, parkour, b-boying and tricking. The company use falling and catching, trust and balance, tumbling and flying as ways of exploring the human condition.

Frisky and risky, pointed yet playful

A touching, thoughtful show about being male

Produced by DREAM supported by the National Centre for Circus Arts and the Lawrence Batley Theatre. Developed in association with the Roundhouse. Supported by Arts Council England. 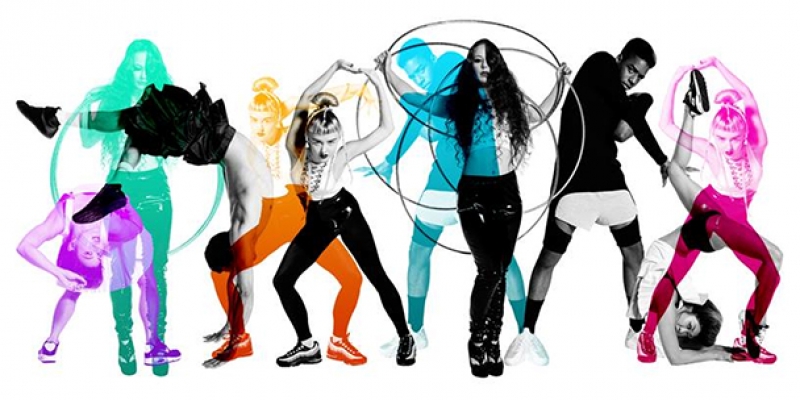 From the makers of Some Like it Hip Hop, A Harlem Dream and Kylie’s Showgirl Tour comes a ground-breaking new collaboration fusing music, narrative, circus, and fashion.

Premiering in 2017, catch a sneak preview of a theatrical and highly physical exploration of contemporary British pop culture.

Reserve a table at MADE Bar and Kitchen, and enjoy a delicious meal before or after the show. Our set menu is great value, with two courses for just £15.95.