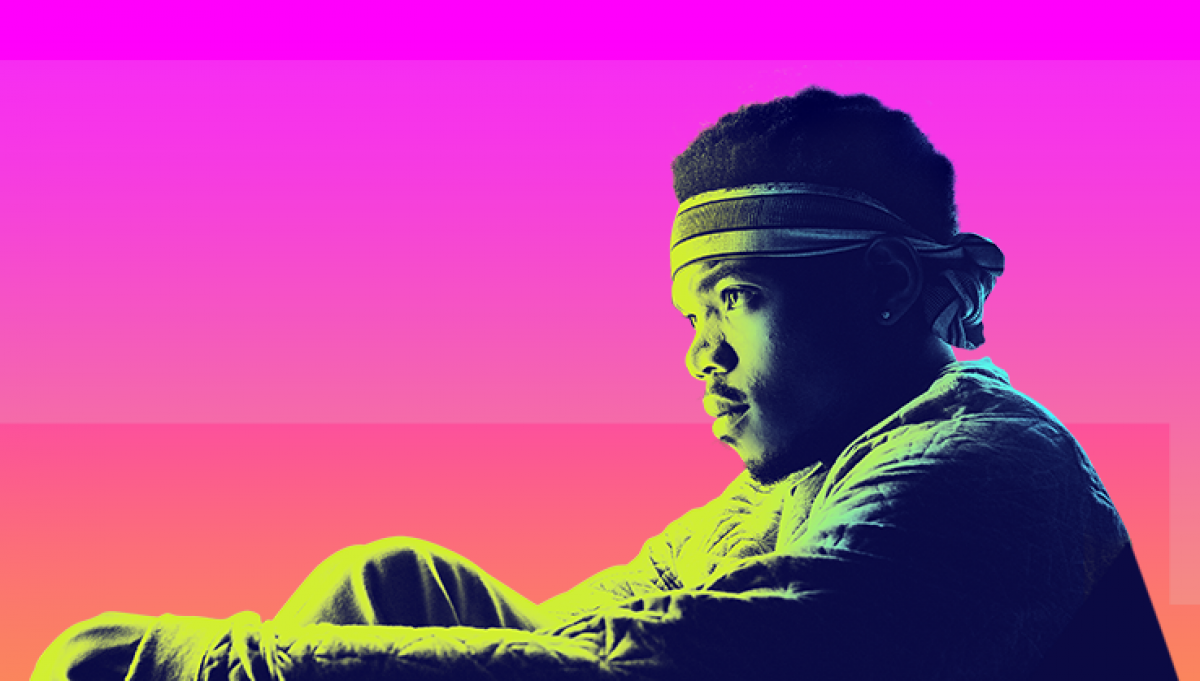 A string of mixtapes put Chance the Rapper on the map, but it was the Chicago emcee’s landmark verse on Kanye’s Ultralight Beam that cemented his status as one of 2016’s most exciting voices in hip-hop.

A few months later, Chance changed the game with his gospel-influenced Coloring Book, a mixtape that started as an Apple Music exclusive and prompted the Recording Academy to allow streaming-only releases for GRAMMY® contention.