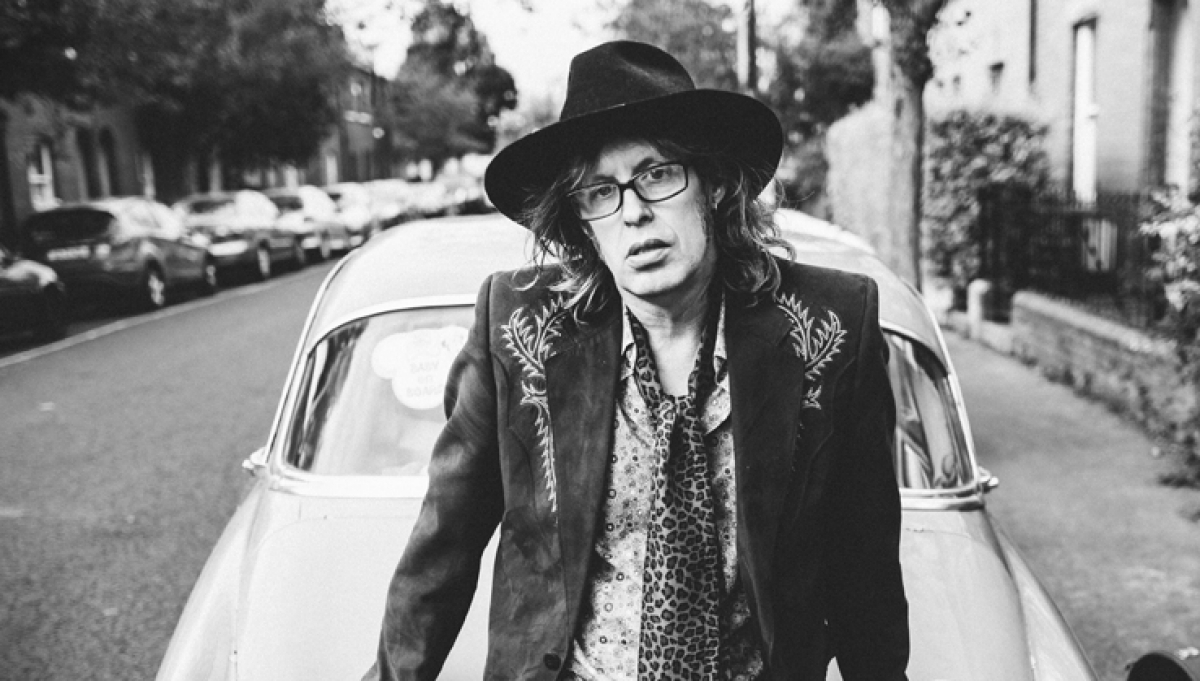 “People should expect the unexpected from The Waterboys,” says Mike Scott, a grin in his voice. It’s a mission statement which has inspired three decades of compelling musical shape-shifting, and one which yields thrilling results on The Waterboys’ magnificent eleventh album, Modern Blues, released 19 January 2015.

Recorded in Nashville, Modern Blues is an electric, eclectic, soulful, bold and gloriously freewheeling rock ‘n’ roll record, arriving at a time when the relevance and popular reach of The Waterboys has never been greater.

In 2013 Ellie Goulding scored a top 3 UK hit with How Long Will I Love You and earlier this year Prince performed The Whole of the Moon at Ronnie Scott’s in London. In recent times A Pagan Place has become a live staple for US indie band The War on Drugs.

Modern Blues contains nine more passionate songs, evoking the very best of The Waterboys past work while forging forth to explore new ground.

Pre-order Modern Blues when you buy your ticket and receive it on the day of release. CD £10 / Vinyl £20 – price includes postage.