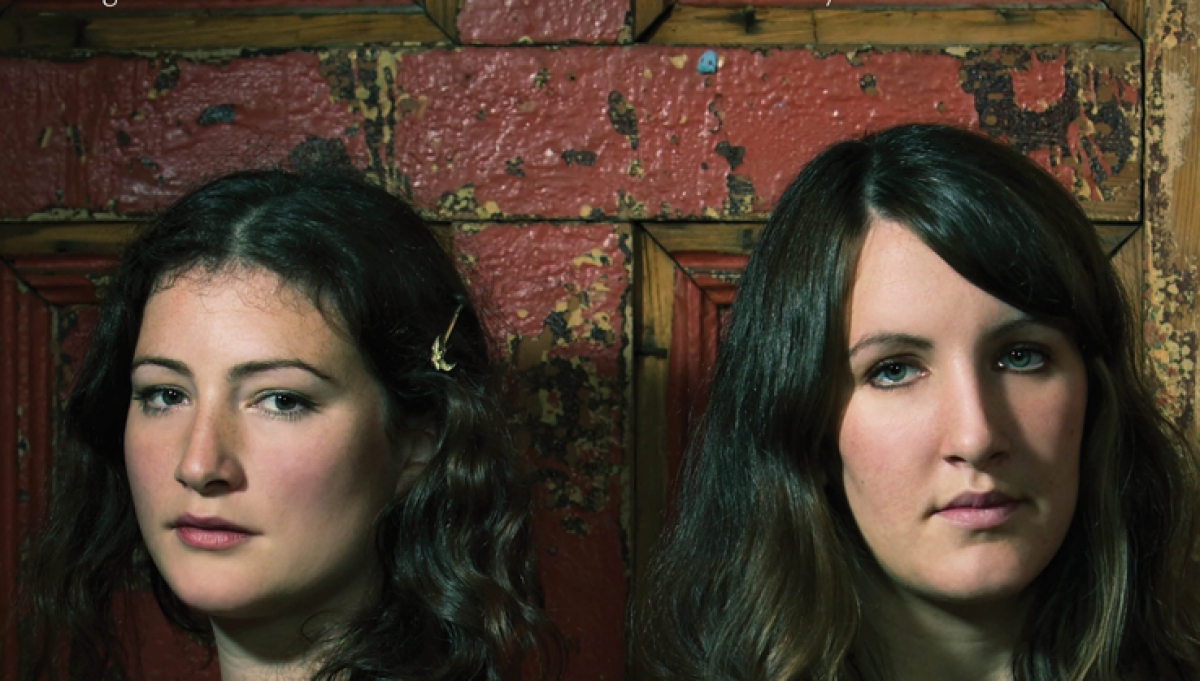 Definable only by their restless, peerless eccentricity, The Unthanks see folk music less as a style of music and more as a oral history that offers perspective on our own time. Their unique approach to storytelling straddles the complex relationship between modernism and learning from the past. Staunch traditionalism and sonic adventure may seem like polar opposites, yet they are easy bedfellows in the gentle hands of The Unthanks.