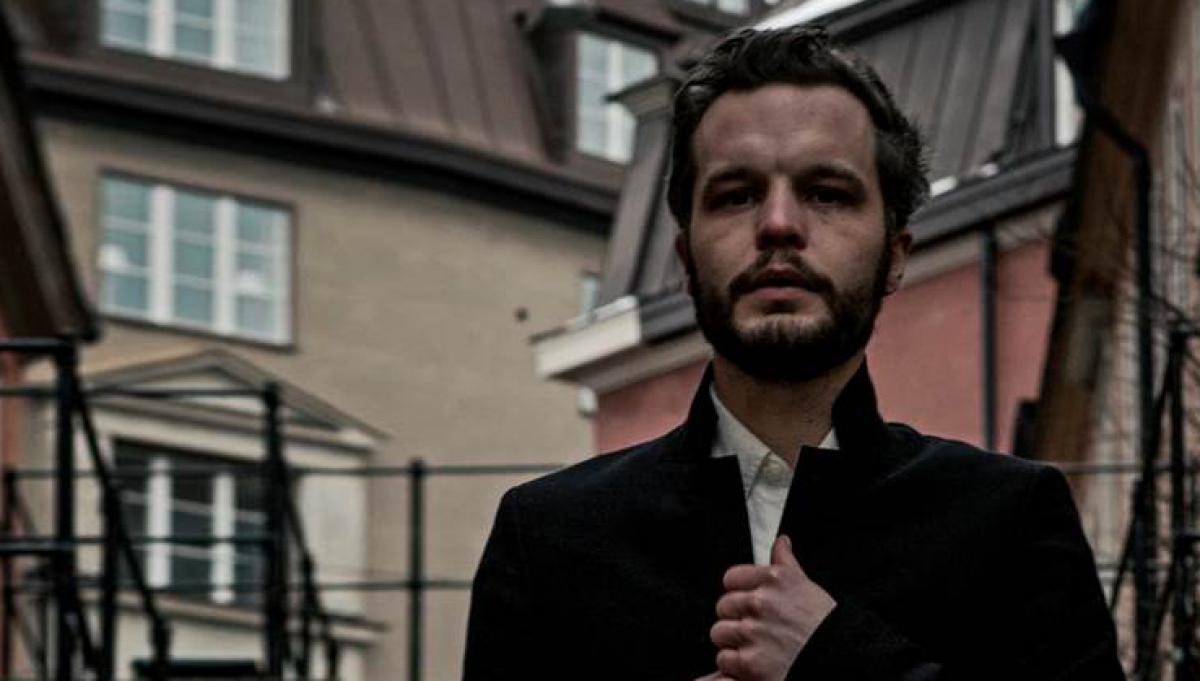 The Tallest Man On Earth plays the Roundhouse this October.

Dark Bird Is Home, the fourth album from The Tallest Man On Earth, doesn’t feel like it came from one time, one place, or one tape machine. The songs and sounds were captured in various countries, studios, and barns, and they carry a weather-worn quality, some dirt and some grit. While Dark Bird is The Tallest Man at his most personal and direct, deeper and darker than ever at times, it’s also an album with strokes of whimsy and the scent of new beginnings — which feels fresh for The Tallest Man on Earth, and well timed. Reliably, the melodies and arrangements are sturdy and classic, like old cars and tightly wound clocks. The lyrics and their delivery are both comforting and alarming, like tall trees and wide hills.