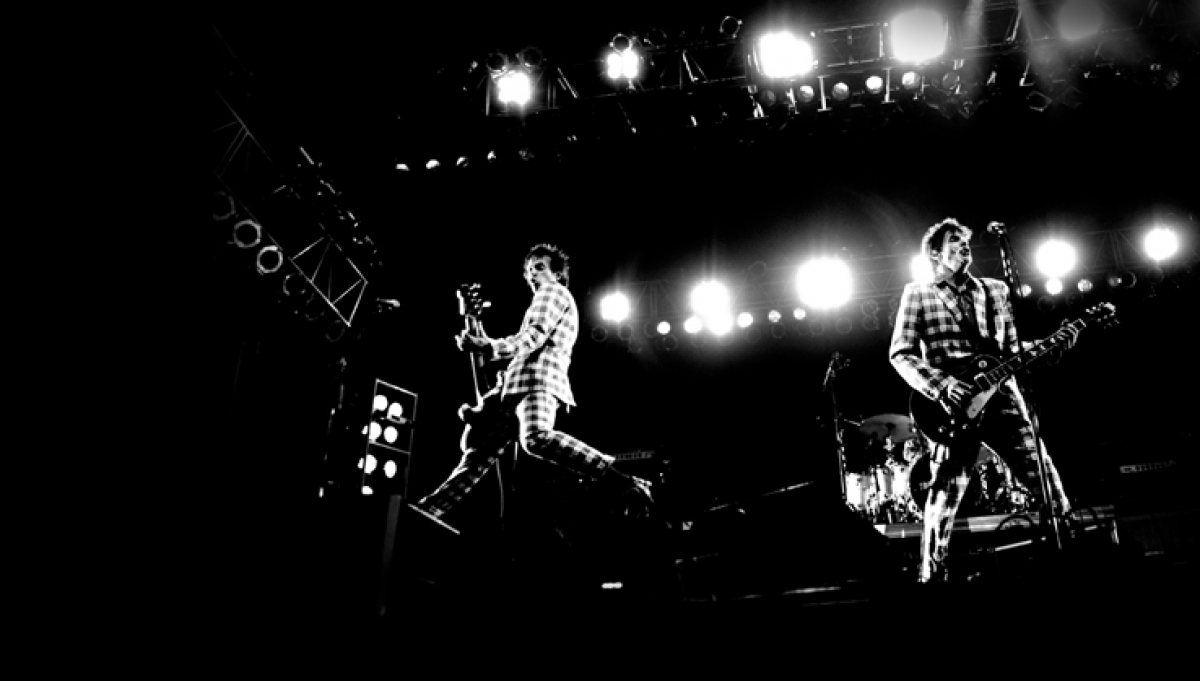 Cornerstones of indie rock, The Replacements return to the UK for the first time in 24 years for a Roundhouse show this June.

The Replacements are one of the most well respected and celebrated legends of American indie. Born at the end of the 70’s in Minneapolis, the band forged their own path to became the link between hardcore and alternative rock, setting down the foundations of what would be 90’s indie-rock.

Responsible for acclaimed albums such as Let it Be, Tim, and Pleased To Meet Me, The Replacements are regarded as one of the definitive artists of their time amongst critics and fans alike, and are noted to have achieved the perfect balance between energetic rock and passionate ballads, punk riffs and the melodic American rock.