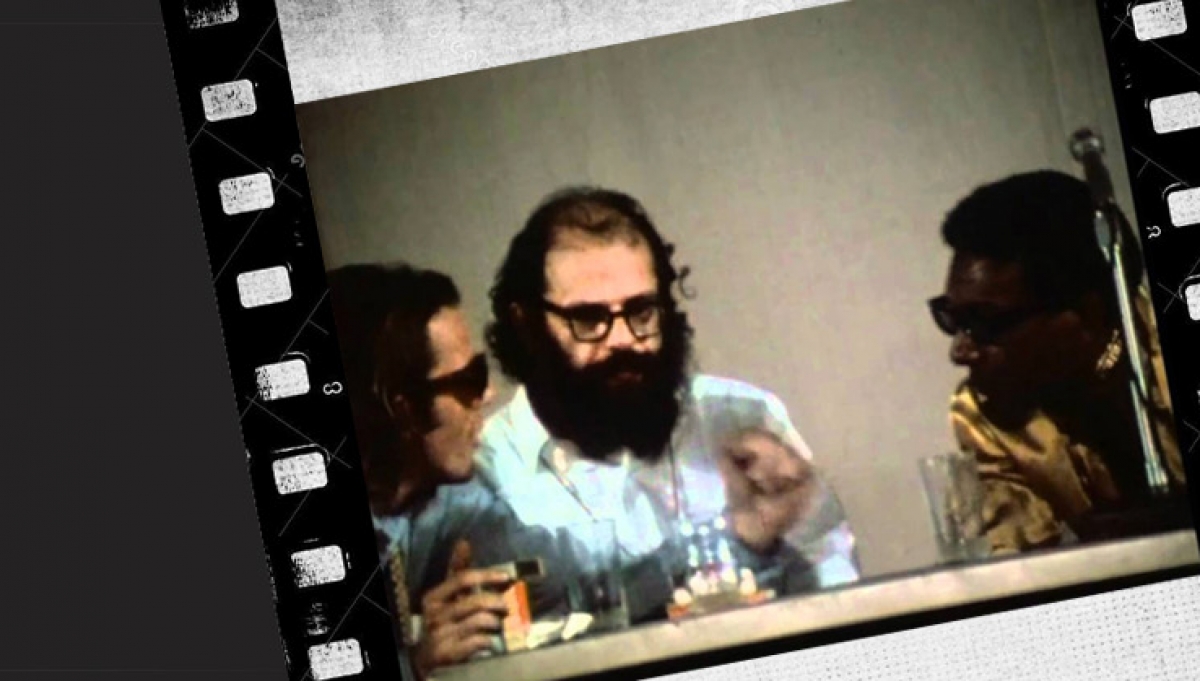 The Dialectics of Liberation Congress was held at the Roundhouse in July 1967. The now legendary meeting of minds was a unique expression of the politics of modern dissent. Existential psychiatrists, Marxist intellectuals, anarchists and political leaders met to discuss the key social issues of the next decade.

Against the backdrop of rising student frustrations, racism, class inequality, and environmental degradation, this conference aimed to create genuine revolutionary momentum by fusing ideology and action on the levels of the individual and of mass society.

Taking ‘the demystification of violence’ in all its expressions, and bridging theory and practice, speakers included Herbert Marcuse and Lucien Goldmann to represent the theoretical pole, and Stokely Carmichael on Black Power as an activist, and Carol Schneeman, Allen Ginsberg and R.D. Laing in between.

Verso Books presents an event revisiting some of the issues discussed in light of the sweeping political, economic and technological changes that the world has seen since, on the 48th anniversary of the congress and the publication of a new edition of The Dialectics of Liberation, compiling interventions from contributors as part of Verso’s Radical Thinkers series.

Join Selma James, Lynne Segal, Nina Power, Ewa Jasiewicz, Benjamin Noys and Mark Fisher to discuss the legacy of the meeting and contemporary social issues surrounding the forms of struggle, feminism and anti-racism, sexuality, mental health, education, the environment and climate change and activism. We are delighted to welcome by Skype organiser, author, pastor and theologian Reverend Osagyefo Sekou, centrally involved in organising protests in Ferguson, Missouri, to demand justice for Michael Brown and as part of the #blacklivesmatter campaign.