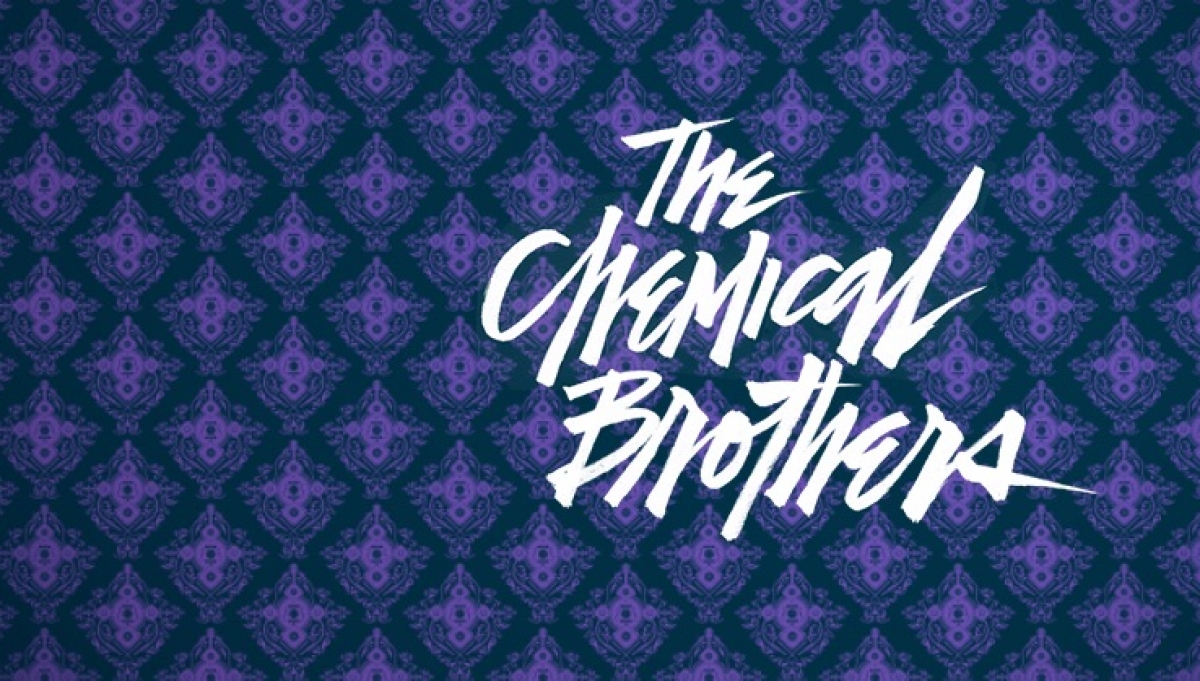 The Chemical Brothers rose from the Manchester club scene of the late ‘80s and became one of the defining electronic acts in the ‘90s.

With a record geek’s passion for deep cuts and a bit of punk attitude, the duo twisted hip-hop breakbeats, old soul-jazz samples and the rhythms of Detroit techno and Chicago house into a dance music all their own – a propulsive big-beat sound that quickly made waves throughout Europe and the US.

Two decades – and eight albums – later, they continue to inspire vanguard DJs and producers, while setting the standard for dance music worldwide.