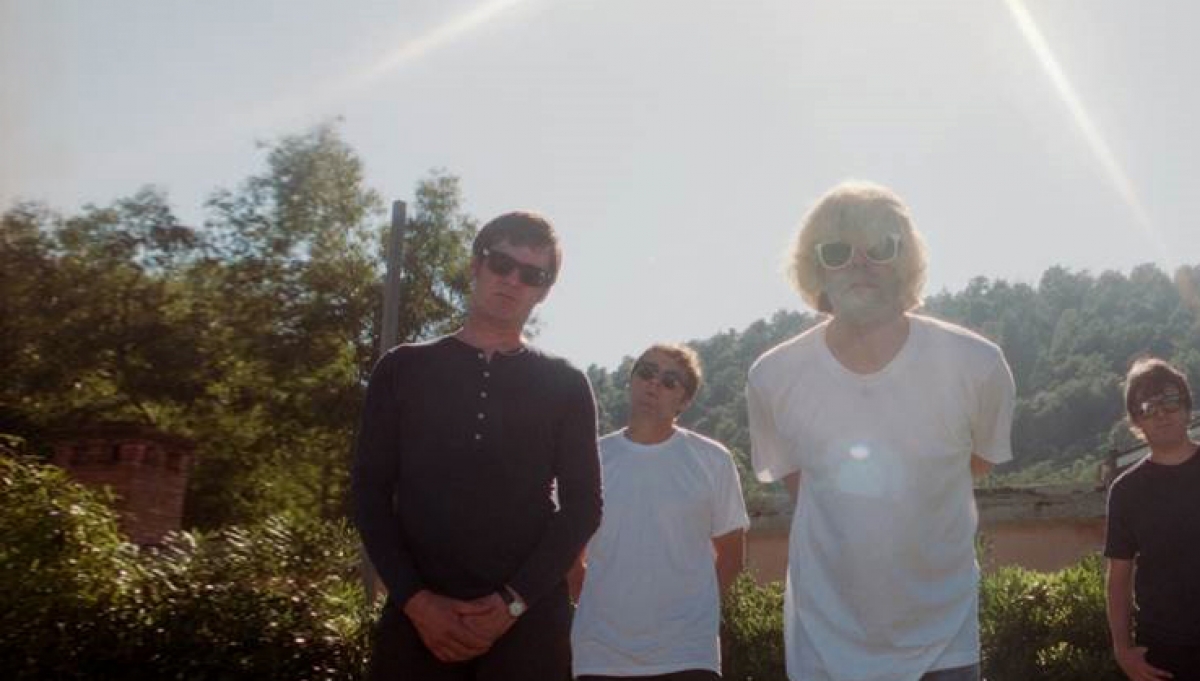 The Charlatans – Tim Burgess, Mark Collins, Martin Blunt and Tony Rogers – release their twelfth album, Modern Nature on 26 January 2015 and to coincide with the release will headline the Roundhouse on March 16.

The album comes after a brutally difficult year for the band following the death from brain cancer of their old friend and drummer Jon Brookes last year. Rogers says that they were determined to carry on to honour Brookes’ memory – “Jon was adamant that there was going to be another Charlatans record, and you have to put that into your own thoughts.”

The band went into their studio Big Mushroom in January 2014 and as Tim recalls, “we were aching for the summer when we wrote it. It was freezing and we were trying to write songs that made us happy.”

In Modern Nature, The Charlatans have achieved that rare feat of making a gigantic step forward without losing what made them so special in the first place.

One the finest albums of their career.