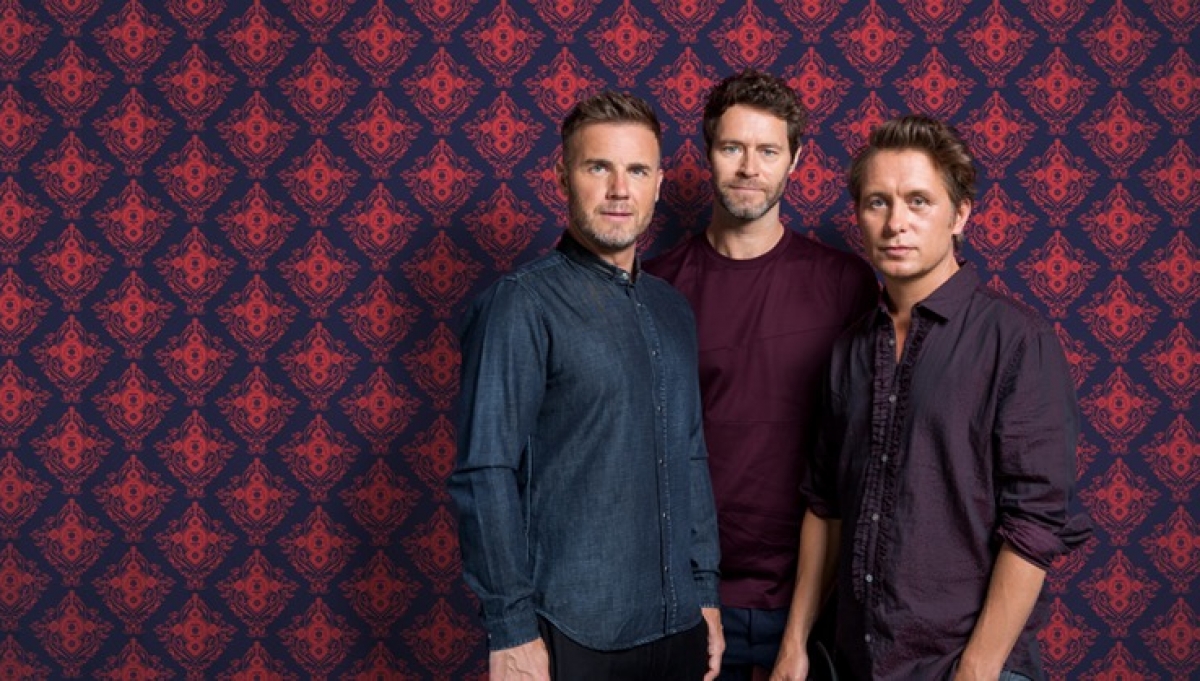 Take That first came together as the UK’s answer to New Kids on the Block, but they quickly outgrew their classification as a crowd-thrilling boy band and became one of the most successful groups in the history of pop music.

How successful? After debuting in 1992 with Take That & Party, they went on to sell over 50 million albums worldwide.

Their sound, shaped by songwriter and singer Gary Barlow, ranges from uptempo dance pop to heartfelt ballads. After a nine-year hiatus, Take That reunited in 2005, releasing a string of albums including 2014’s infectious III.