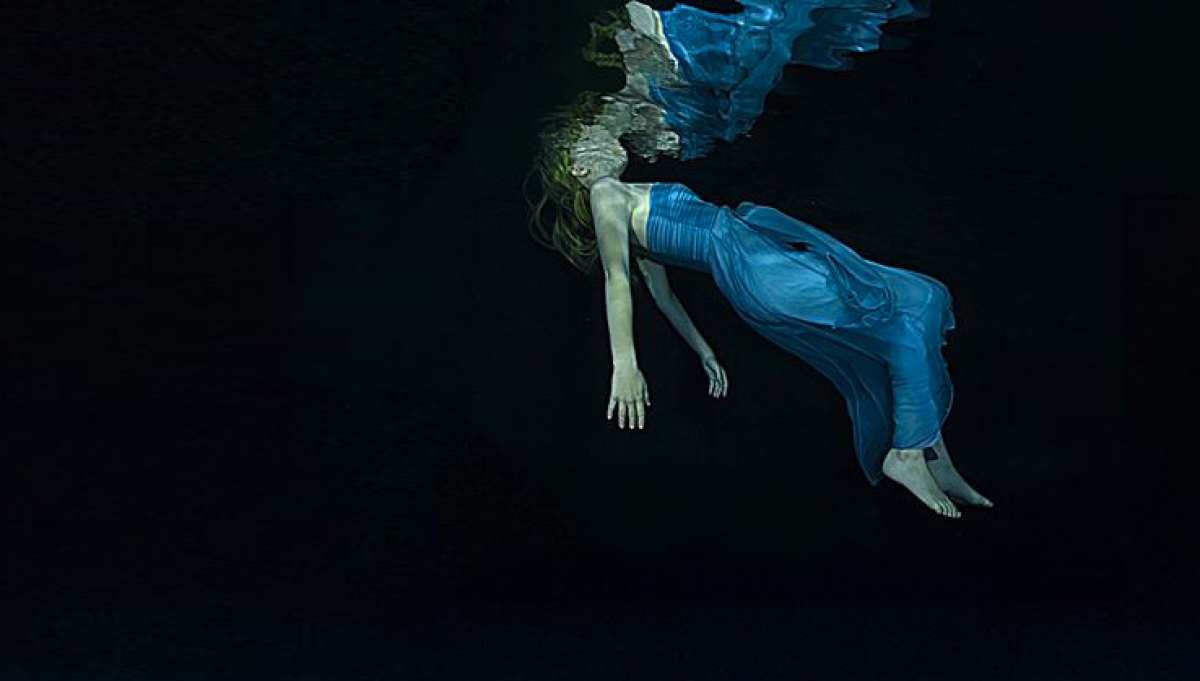 Suede present the global premiere of their brand new 2016 album Night Thoughts at the Roundhouse this November.

The stunning new album produced by Ed Buller, will be released on 22 January 2016 and will be accompanied by a feature film directed by acclaimed photographer Roger Sargent.

The winners of this year’s NME Godlike Genius Award will premiere both the film and the album with two dates in our Main Space, playing the entire album from start to finish against the backdrop of the film.

It is kindly requested that phones and cameras are not used during this performance.

Times are subject to change without notice.