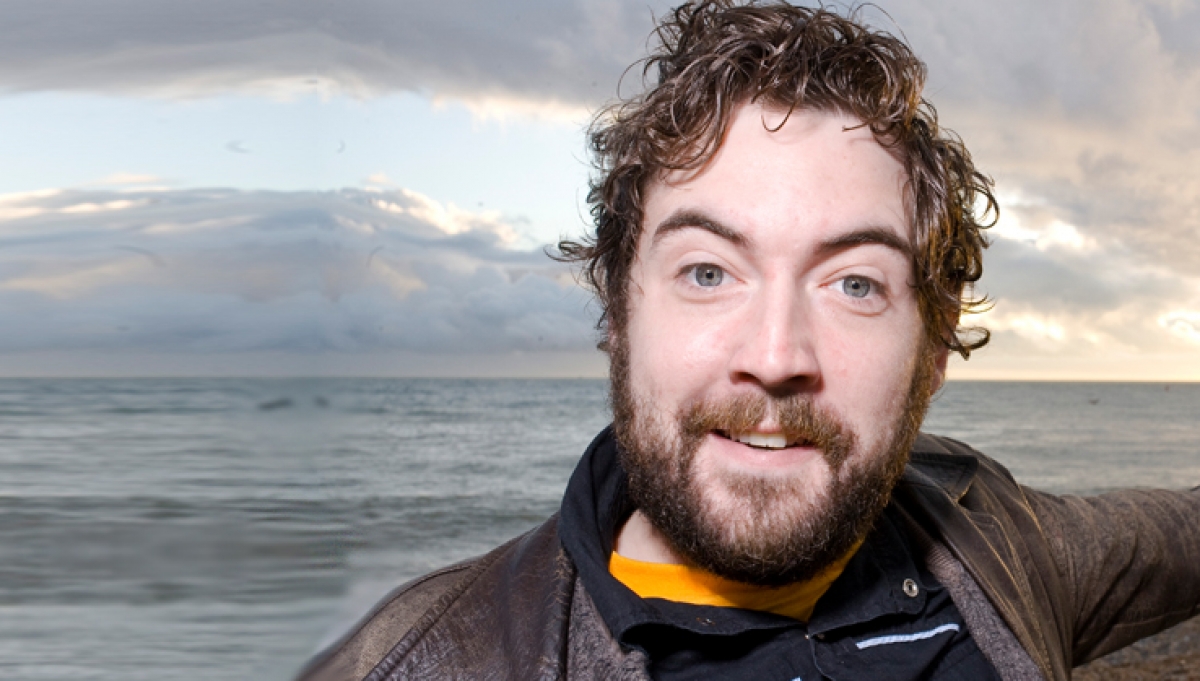 Shambles a la mode, the ultimate live comedy showcase, will be bringing you another eclectic mix of the most exciting acts currently inhabiting the comedy circuit including:

Age restrictions: Under 14s must be accompanied by an adult