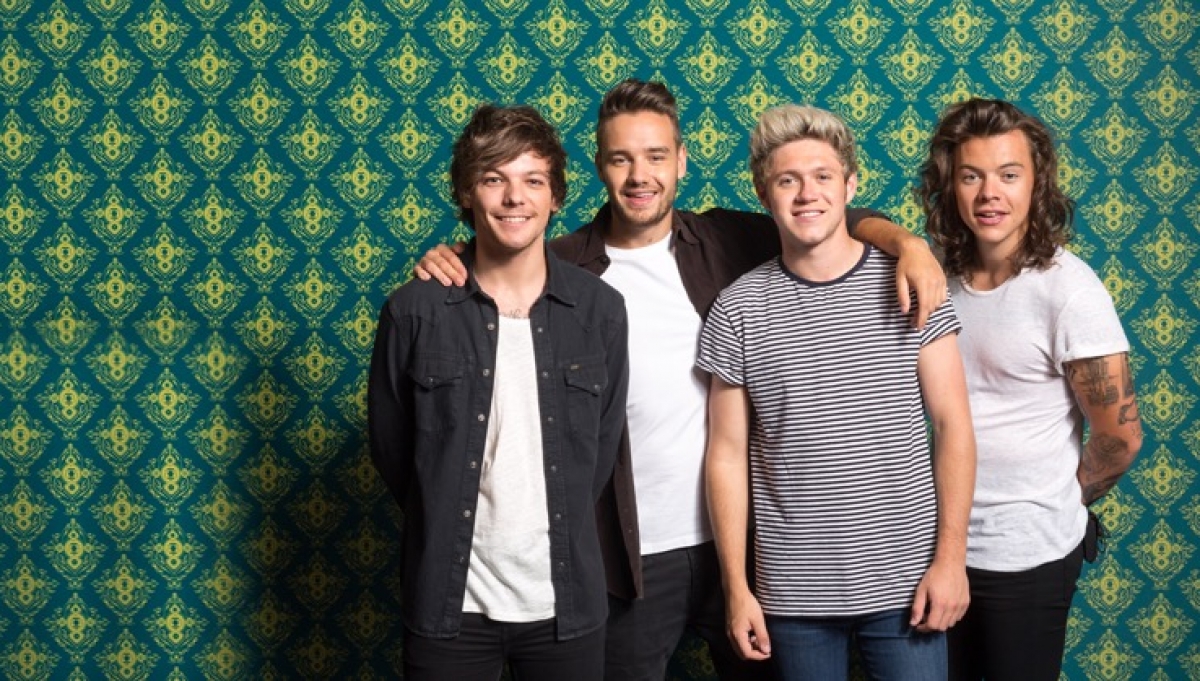 One of the millennium’s most magnetic acts, One Direction inspire frenzy in the hearts of pop fans. After meeting on The X Factor in 2010, they climbed to the top with 2011’s Up All Night.

They’ve been a fixture on the charts ever since, equally likely to drop an exuberant dance-pop single as a high-flying arena rock anthem. In fall of 2015, the quartet – Niall Horan, Liam Payne, Harry Styles and Louis Tomlinson – surprised the world with Drag Me Down, the first single from their fifth album.