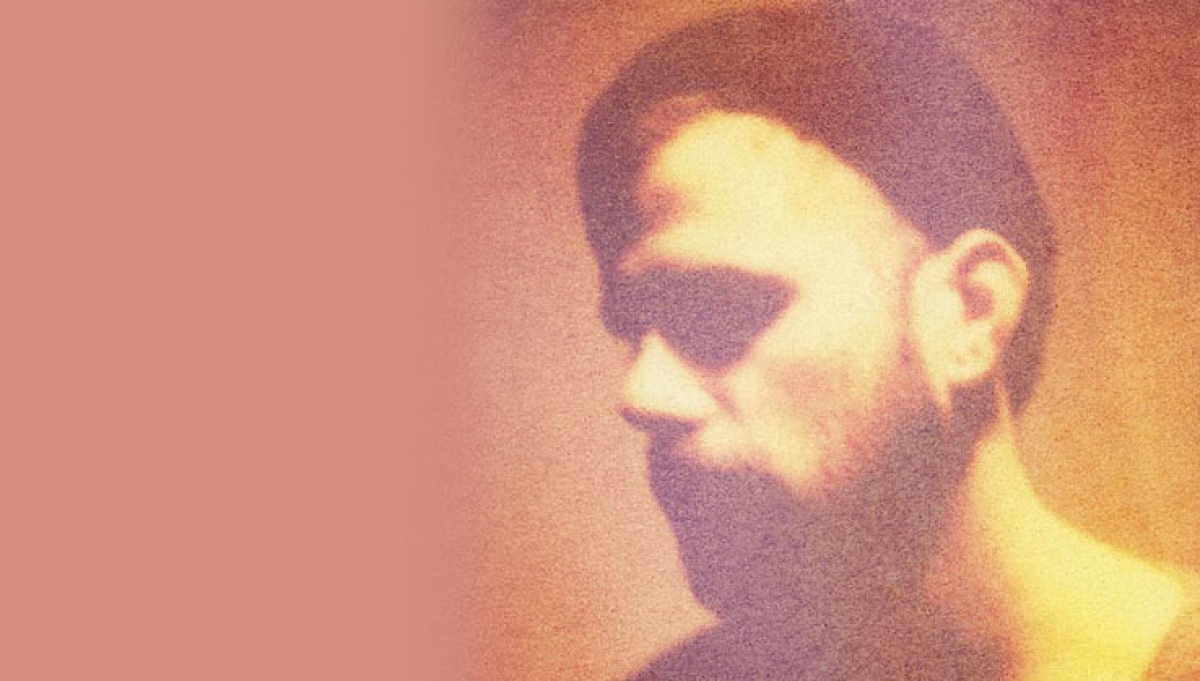 Nominated for a Mercury Prize for his debut album, First Mind, Nick Mulvey concludes a major UK tour next year at the Roundhouse.

A founding member of jazz collective Portico Quartet, Nick put himself through guitar school in Cuba, resulting in an exquisite technique that is a blur of picked notes and offbeat, irregular timings.

Please note that all times are subject to change without notice.