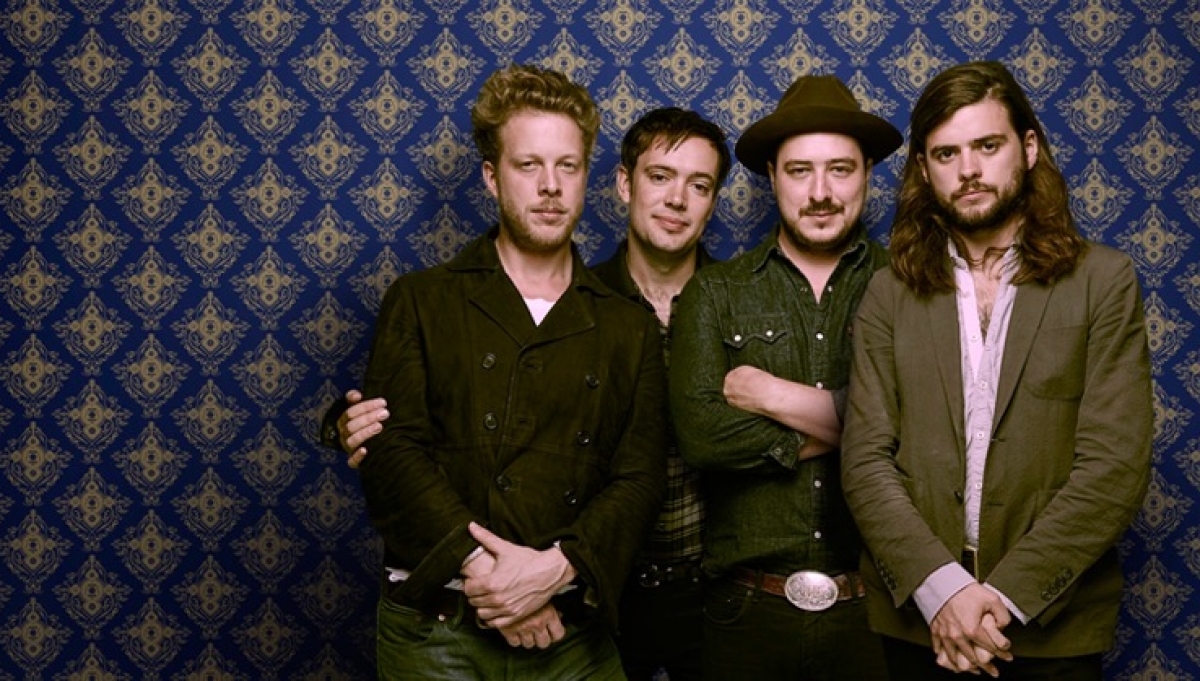 Few Cinderella stories in mainstream rock have the charm of Mumford & Sons, a four-piece troupe whose love of banjo and John Steinbeck was the unlikely ticket to follow in the footsteps of arena-filling icons like Coldplay and U2. Formed in London in 2007, the band became famous for heart-on-sleeve earnestness and fist-in-the-air folk-rock anthems. The band eventually gravitated toward grandiose (plugged-in) rock, and ditched the banjos altogether for 2015’s Wilder Mind. By then, Marcus Mumford and his “sons” had proven that their raucous, heartfelt music needn’t be constrained by genre boundaries.