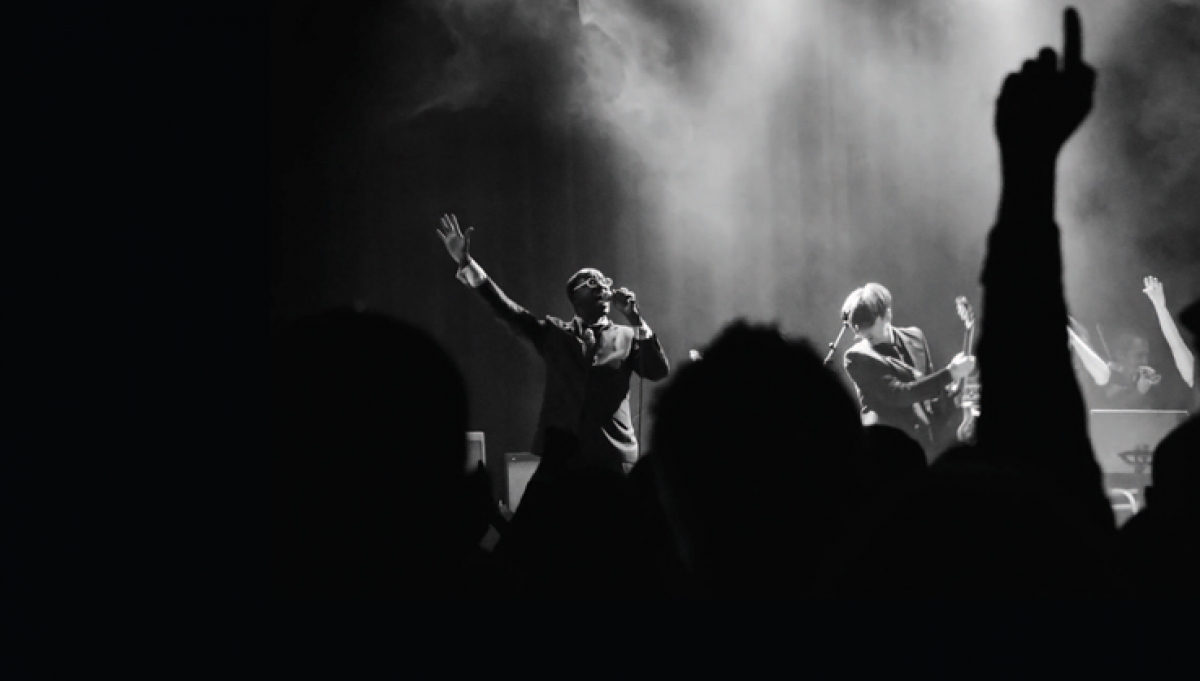 McAlmont & Butler will headline the Roundhouse this November joined by a very special backing band including members of The Magic Numbers and a string section.

David McAlmont & Bernard Butler first formed in 1994 and released two studio albums The Sound of McAlmont & Butler in 1995 featuring the enduring hits Yes and You Do followed by 2002’s Bring it Back.

In 2014 Bernard Butler organised two special shows as McAlmont & Butler in aid of the Bobath Centre, assisting children with cerebral palsy. The shows were a triumphant success lauded by fans and critics alike with The Guardian awarding 4 stars and were a joyous celebration of McAlmont and Butler’s new and old songs.

Demon Records will release a re-mastered deluxe reissue of 1995’s The Sound Of … McAlmont & Butler to precede their 2015 shows with a long lost third album of new unreleased material penned for future release.

The Magic Numbers will also start the night with a stripped back set as the special guests of McAlmont & Butler.