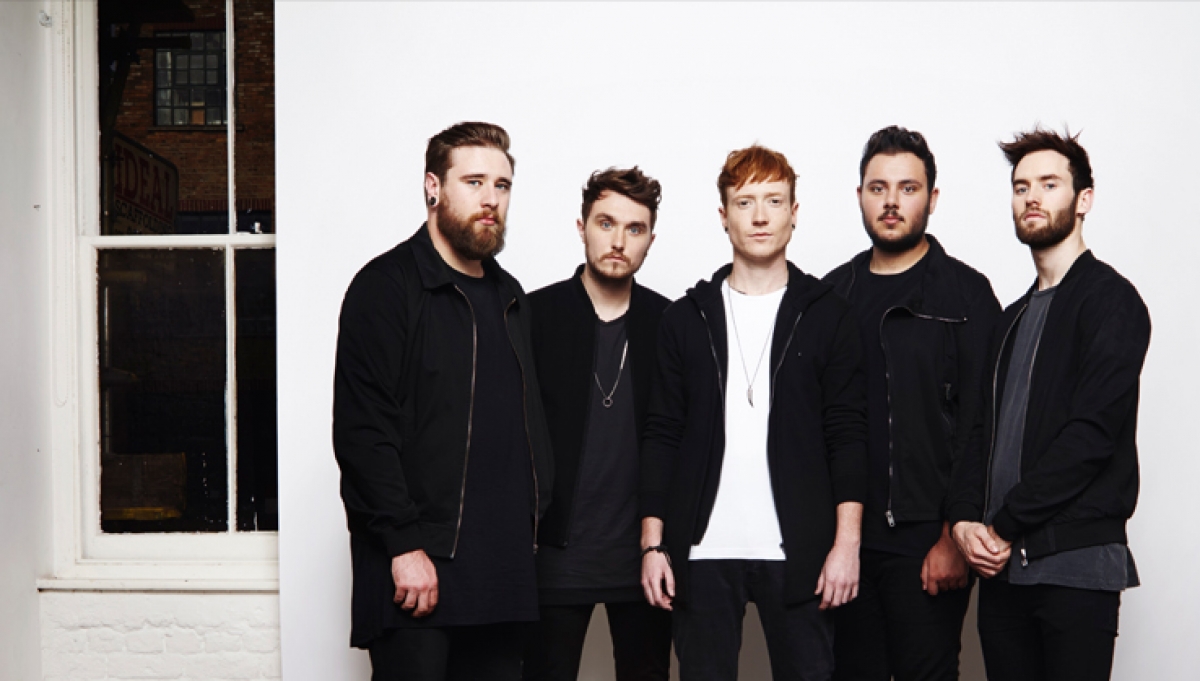 After an unforgettable main stage performance at Download, Mallory Knox announce they will be returning to the UK on their ‘Homecoming’ tour in September and October including a headline show at the Roundhouse.

The band will be performing songs from their recent top 15 album, Asymmetry, which was recorded at Moles in Bath and Monnow Valley in Wales with legendary Pixies/Foo Fighters producer Gil Norton.

Mikey Chapman (vocals) says, “We have been lucky enough to head overseas a lot this year and play to loads of new people, but we really cannot wait to get back to the UK and play our biggest headline run yet. There really is no place like home!”.

Proving rather adept at knocking out the kind of stadium-sized rock anthems that Biffy Clyro and Foo Fighters have built careers on.

Future Reading headliners without a doubt.