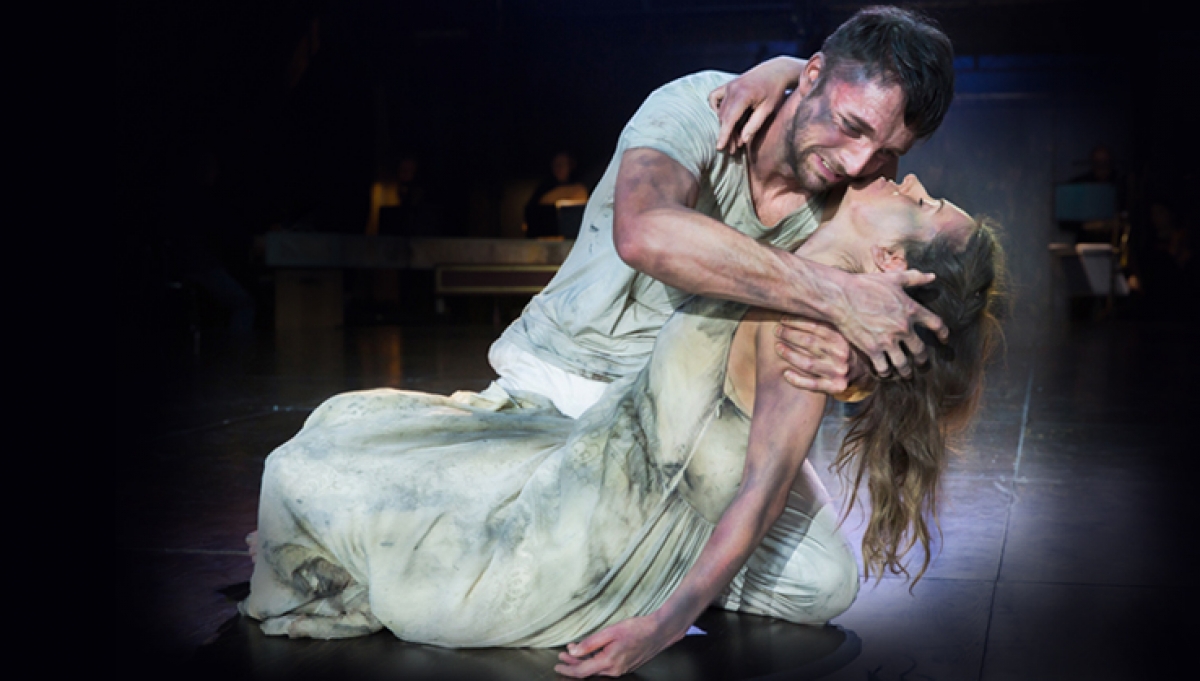 Monterverdi’s baroque opera Orfeo is the first collaboration between The Royal Opera House and the Roundhouse.

The cast is led by baritone Gyula Orendt as Orfeo and soprano Mary Bevan as Euridice, who perform alongside Jette Parker Young Artists James Platt as Charon and Rachel Kelly as Proserpina. The chorus is comprised of post-graduate singers from Guildhall School of Music and Drama, while the energy of the East London Dance troupe brings the staging to life.

Former Royal Shakespeare Company director Michael Boyd’s operatic debut has received both critical and audience acclaim for both exposing new talent and for remaining true to the piece’s dramatic roots.

The live stream is delivered in association with BBC Arts and will also be available to watch again on the BBC Arts website.

Fanfare pieces will be performed from 6.45pm in Torquils Bar on Level 1. They have been composed or arranged entirely by young people aged 11-21 years old.