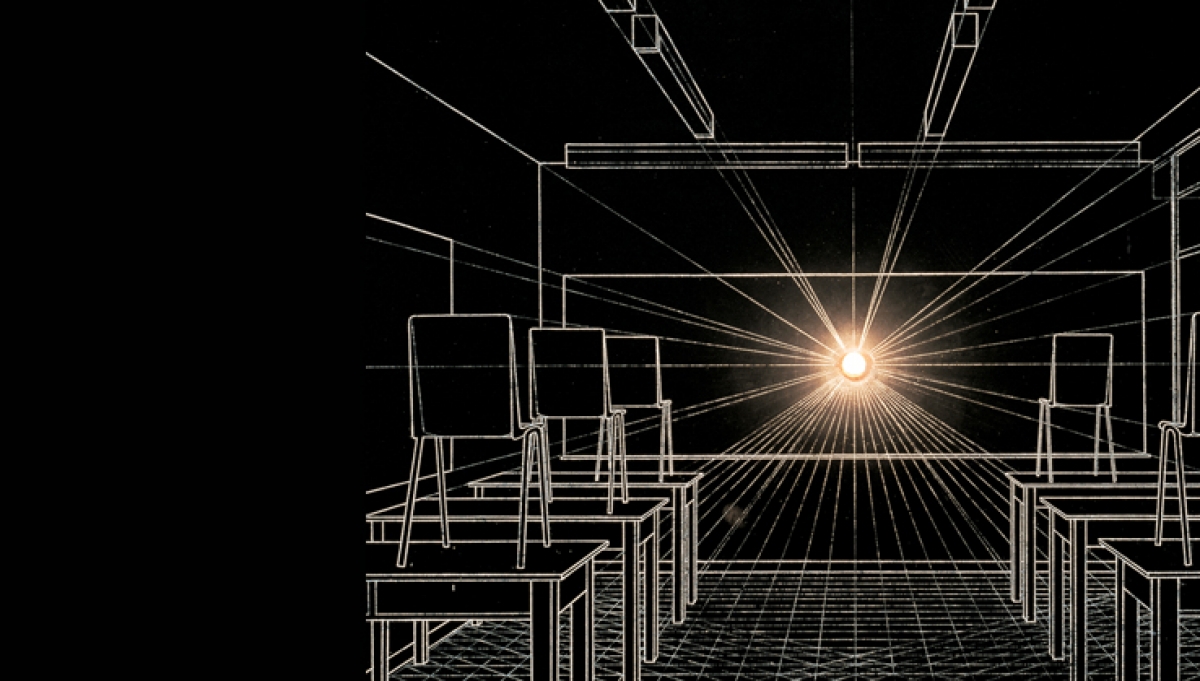 Leftfield will be bringing their “monumental” (The Times) live show to the Roundhouse this October. Now led solely by Neil Barnes, Leftfield are one of electronic music’s all time greatest acts, and Alternative Light Source is the follow up to Leftism (1995) and Rhythm and Stealth (1999), both of which were nominated for the Mercury Prize. Alongside Sleaford Mods, the record contains collaborations with Ofei, Tunde Adebimpe (TV On The Radio) and Channy Leaneagh of Poliça.