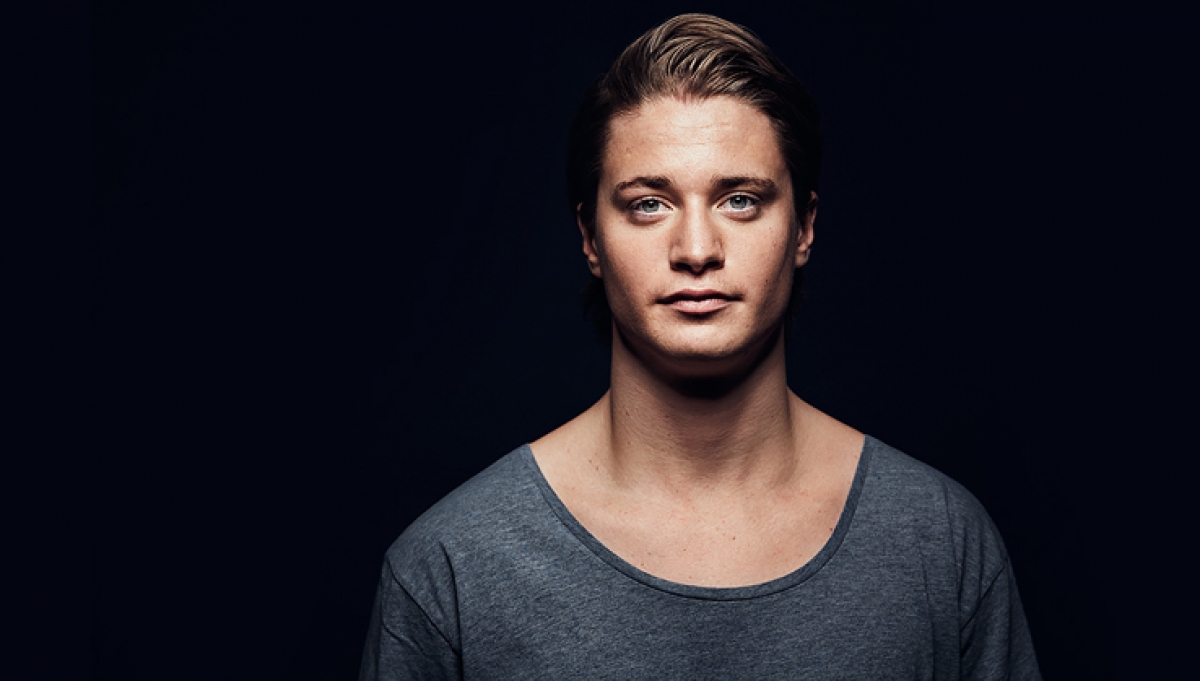 Kyrre Gørvell-Dahll, a.k.a KYGO has gone from bedroom producer to bona fide global luminary in the space of just 18 months. Headlining major festivals such as TomorrowWorld and Findings thanks to his high profile and wildly popular remixes of artists including Ed Sheeran, Marvin Gaye and Coldplay, this 23 year-old Norwegian prodigy has, through his warm, playful and indeed genre defining style of production, become a household name across the globe. With huge North American and European sell out tours firmly under his belt, he has in unprecedented time established himself as one of the most sought after artists on the planet.

A natural born musician, Kygo’s innate ability to construct catchy melodies and uplifting chord sequences, which together forms the basis of his signature sound, came from piano lessons that he started taking when he was just six years old. After discovering Avicii some years later, Kygo began to develop a unique passion for dance music, remixing the likes of Rihanna and James Blake and experimenting with different sounds and exciting new textures.

His major break however came with his remix of ‘I See Fire’ by Ed Sheeran, which started amassing millions of plays on various musical platforms, demanding the attention of major record labels including Sony Music who were quick to offer him one of the biggest record deals of 2014. On top of this Kygo has also come to the attention of artists like Coldplay’s Chris Martin, who chose the Norwegian producer to do one of the official remixes of ‘Midnight’ from their critically acclaimed ‘Ghost Stories’ album, and William Morris Endeavour who he signed a worldwide deal with in early 2015.