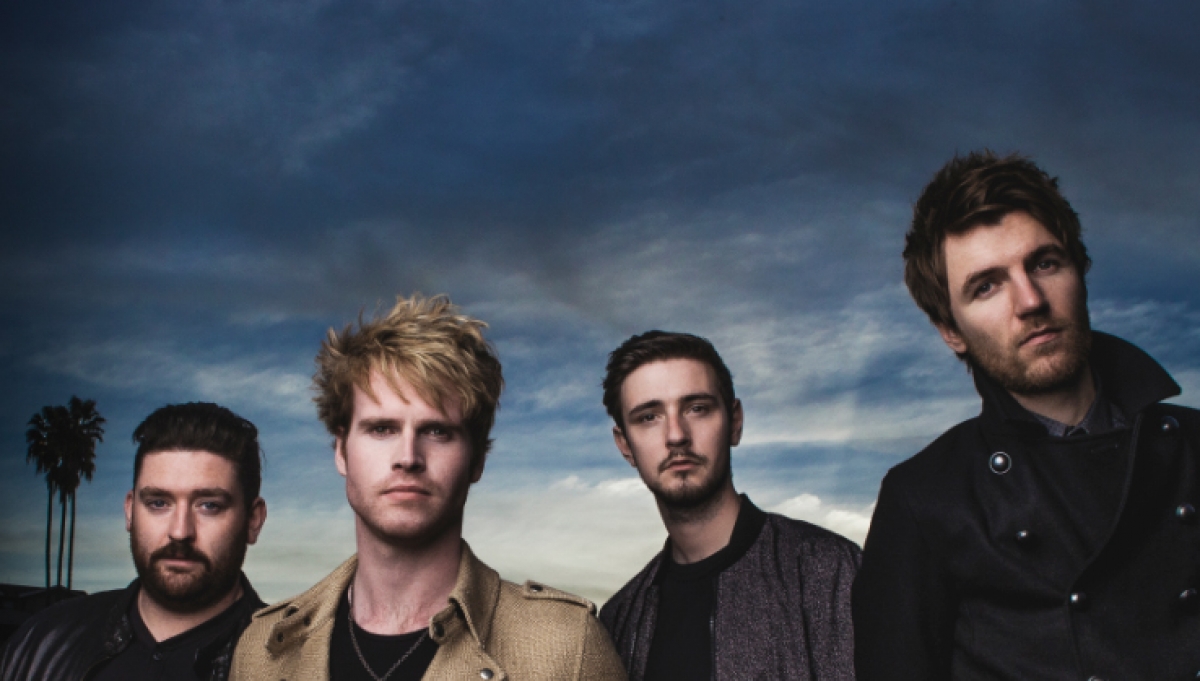 Kodaline, one of the big success stories of the last two years, return with their epic new album Coming Up For Air on RCA Victor on Feb 9th.

“If you’d told us at the start of the summer that we’d be finished our album by autumn we wouldn’t have believed you,” says singer Steve Garrigan. “It happened so quickly. A lot of the songs were done live in the studio, on the spot.”

As on Kodaline’s debut In A Perfect World, Steve wrote the bulk of the lyrics for the album with guitarist Mark, bassist Jason and drummer Vinny pitching in on all the music. In first single ‘Honest’ they have a gamechanger. Featuring a stadium sized chorus of which Coldplay would be proud, the single highlights the ambition on Coming Up For Air.

Having toured In A Perfect World across the globe, playing festivals and shows here there and everywhere, Kodaline are playing a slew of live dates across the UK in February and March.