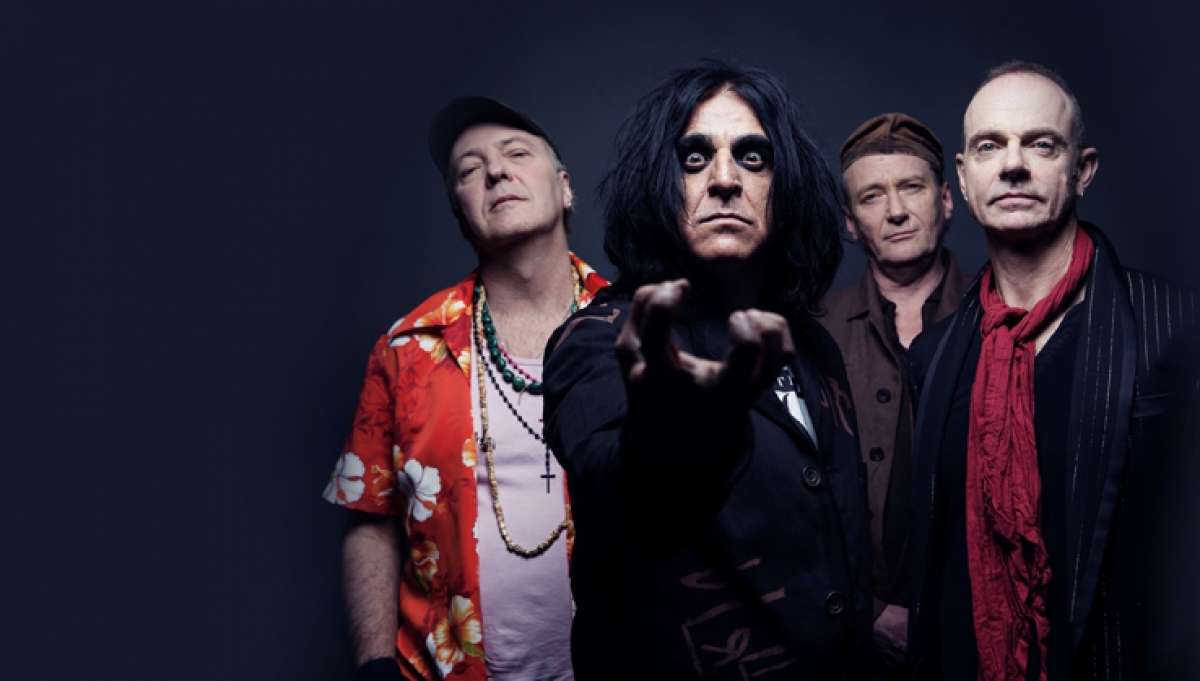 Having played a storming headlining set at Metal Hammer’s Golden Gods Awards, Killing Joke will headline the Roundhouse this November. This will be the start of an extensive period of touring that will see the legendary and infamous band taking their own particular message to audiences around the world.

Driven by a fierce intelligence plus a thirst for esoteric knowledge that matches a music that is visceral and almost spiritual in its primal spirit, Killing Joke are like no other band. This is a group who came out of punk and then set out on one of the most remarkable and idiosyncratic journeys ever.