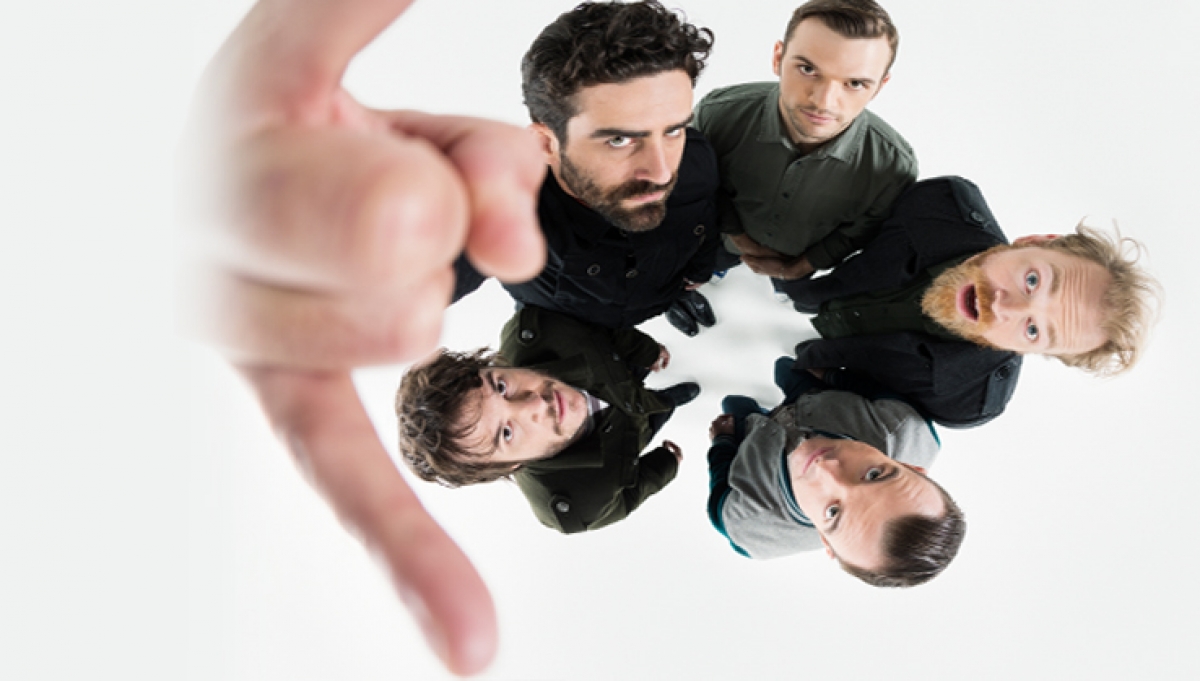 Karnivool are set to return to Europe and the UK in March 2015, with a full European tour crossing Germany, Switzerland, Czech Republic, France, Netherlands and the UK. The band will play their largest UK shows to date, starting in Glasgow and finishing right here at Roundhouse.

Karnivool , renowned for their breathtaking live shows, will bring their full Australian set up for the first time to Europe for what will be a streak of more unforgettable performances.

2014 saw the Australian five piece promoting the critically lauded Asymmetry (four years after the groundbreaking Sound Awake) and touring throughout Europe and Australia, playing some of the world’s largest festivals (including a sold out show at London’s Koko and Sonisphere UK). The album’s vast soundscapes, complex rhythms and emotive melodies are the latest chapter in the development of this extraordinary band.

To tie in to the European dates, Karnivool are set to release their entire catalogue on vinyl, including their latest masterpiece Asymmetry, in addition to first two albums Themata and Sound Awake. This will be an unmissable milestone for all the Karnivool fans and vinyl collectors alike.

Please note that all times are subject to change without notice