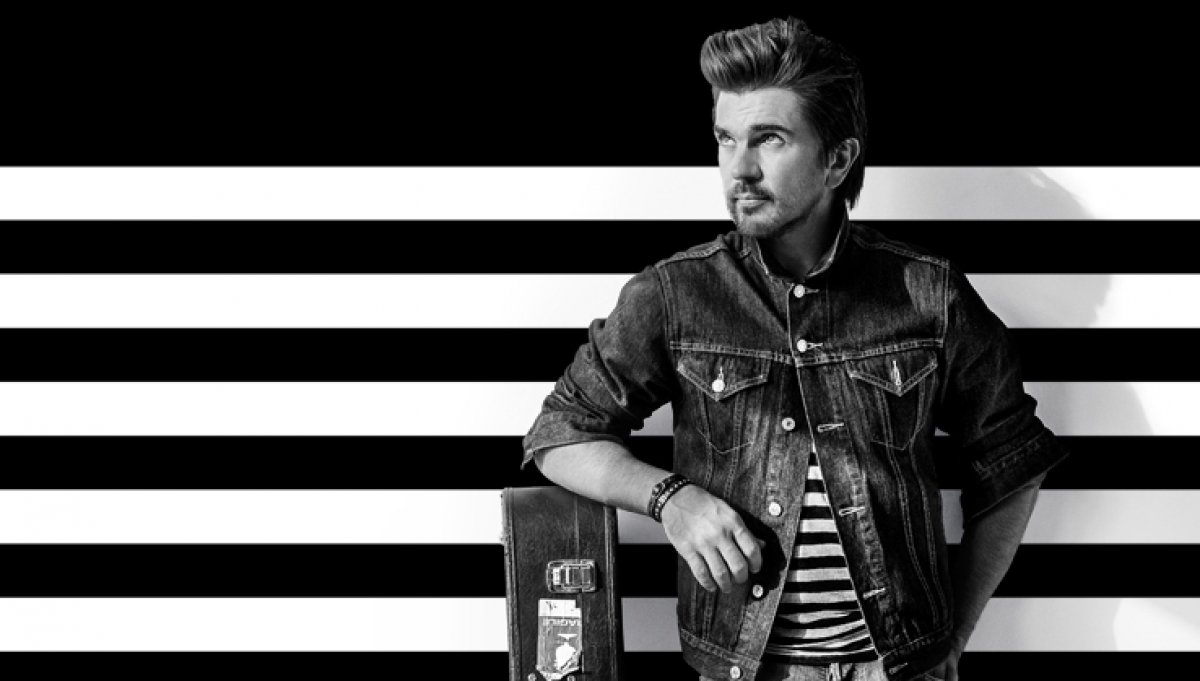 With seven solo albums to his credit and multi-platinum sales of over 16 million copies, Juanes is the world’s leading all-Spanish language rock artist – both a two-time Grammy and 20-time Latin Grammy winner with nine #1 singles on Billboard’s Latin Singles charts.

Hailed as “the first truly international rock star to emerge from Latin America” (AP), Juanes is also frequently recognised as one of the Spanish-speaking world’s leading social media voices with an online following of over 20 million fans. The Colombian superstar’s dedication as a global activist also extends far beyond his passionate lyrics and is seen in his wide ranging charitable work for his own Mi Sangre Foundation and as a co-founder of the Paz sin Fronteras (Peace Without Borders) organisation.

Juanes’ latest album Loco De Amor was released in the Spring of 2014 and debuted at #1 on Billboard’s Latin Pop Albums chart and topped iTunes sales in over a dozen countries. ‘Loco De Amor’ was hailed as one of the five best albums of 2014 so far by People Magazine, saying it “is one of the best records out now in any tongue… Juanes has never sounded better.”

Likewise, the New York Times welcomed the release as a “a euphoric, melodic romp across the hemisphere.” Juanes’ latest single Juntos (Together) also quickly leapt to #1 in iTunes Latin sales in the United States and numerous other countries following Juanes’ groundbreaking performance of the track on this year’s Grammy Awards.