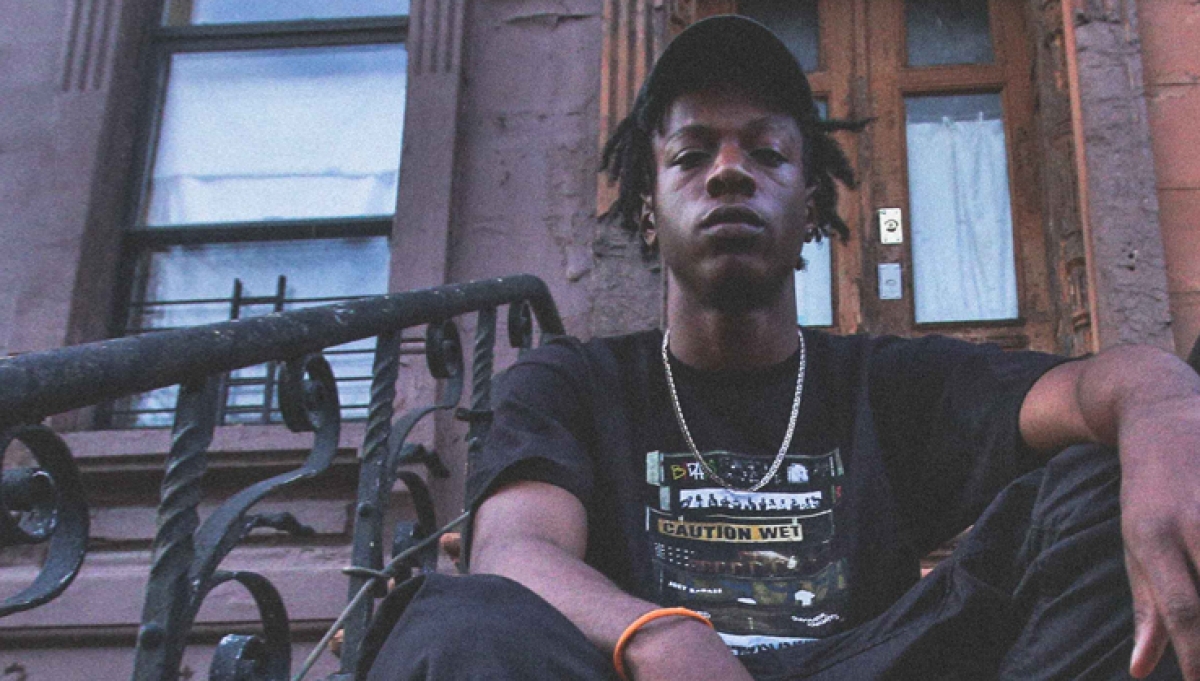 Joey Bada$$ will return to the UK this November to headline our Main Space as part of his World Domination tour.

The tour kicked off on the West Coast in June, alongside his run of the European festival circuit including most recently Wireless festival. Joey then headed to Fuji Rock in Japan and will then return to the US for a run of dates.

For the first run of dates on the World Domination Tour, Joey was joined by label mate Mick Jenkins from Chicago and Carol City, Florida’s Denzel Curry. This is Joey’s first time hitting the road since releasing his highly anticipated debut album to acclaim. B4.DA.$$ is now available everywhere via Pro Era / Cinematic Music Group/Relentless Records.

After selecting your tickets to the performance, you’ll be able to select to update to the VIP Package