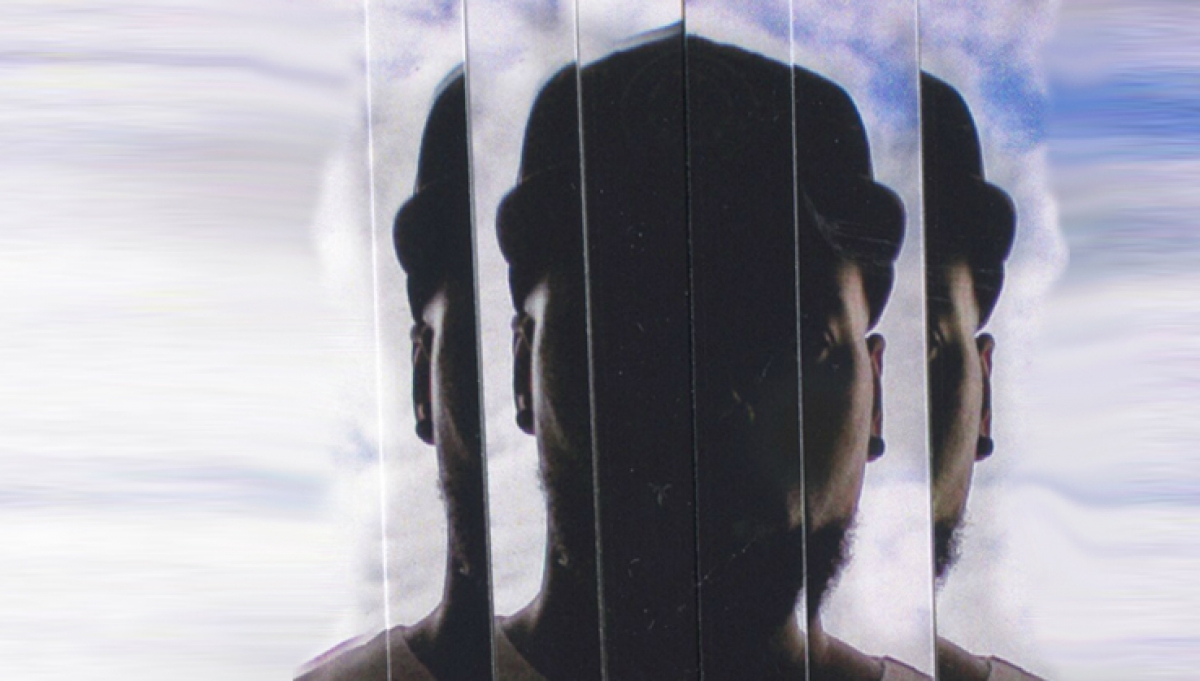 One of the most exciting new talents to emerge from the UK of late, South London-based singer Jodie Abacus will play the Roundhouse in January 2016 following the release of new single ‘Good Feeling’.

From amassing a monstrous 100,000 plays in a single week to gaining the coveted #1 spot on Hype Machine with his debut track ‘I’ll Be That Friend’ earlier this year, Jodie Abacus has announced his arrival to the musical landscape like a breath of fresh air. With an innate skill for marrying the up-tempo rhythms of R&B and funk’s ‘golden age’ with a euphoric, modern approach, Jodie possesses something so uniquely fresh and addictive that it could not only find a place in the modern pop landscape, but twist and influence it into something completely new.

a million miles from anything else around right now, and all the more utterly brilliant for it

Jodie Abacus has the cure to what ails you

Age restrictions: Under 16s to be accompanied by an adult