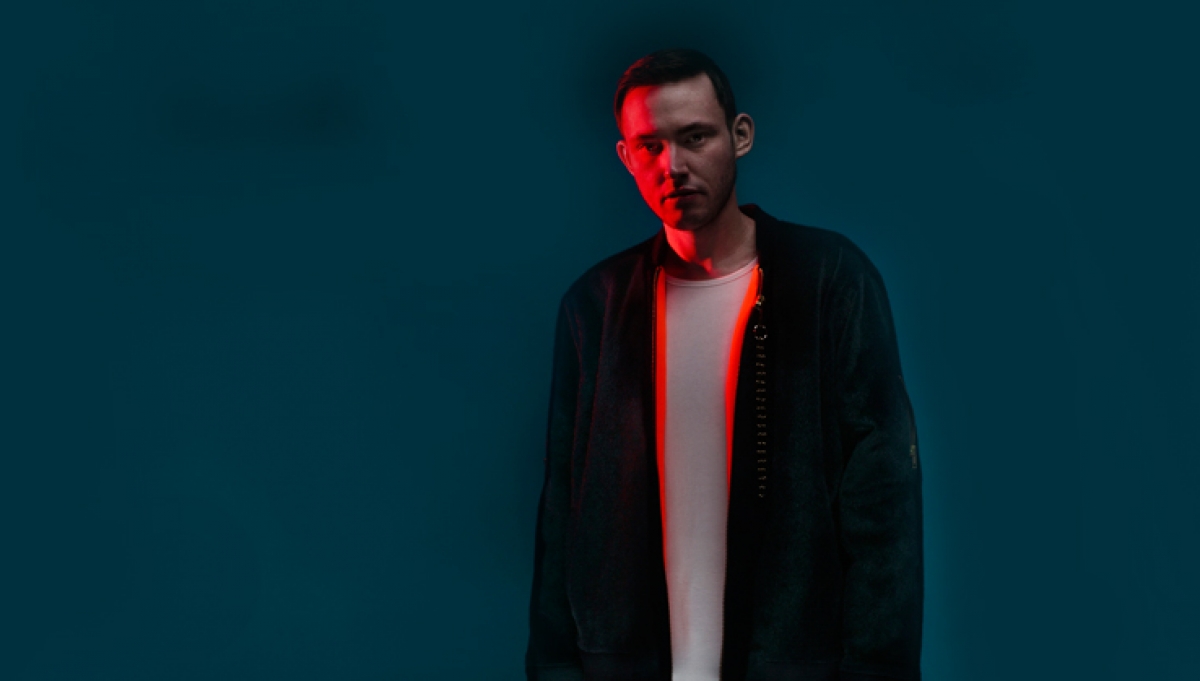 Fresh from a sold out, rapturously received US tour, Hudson Mohawke will bring new album Lantern to London with a headline show at the iconic Roundhouse this December.

Praise for Lantern
“Sherbert strong bass music” – 9/10, Mixmag
“deep-fried defiance… the strange, beguiling sound of man neatly evading whatever pigeonholes he’s been shoved in.” – 4*, The Guardian
“A dazzling trip” – 4*, Q Magazine
“Some of the most progressive yet accessible out there” – 4*, DIY

In the six years since his debut, HudMo has been releasing hit singles and EPs; continuing his rule of the underground club scene. His US break-out came in 2012 with TNGHT, the collaborative project with Montreal producer Lunice, which saw their production influence the A-list of rap and help reintroduce the US dance / EDM scene to hip hop as club music. In the two years following, HudMo has worked on releases from Drake, Kanye West, John Legend, Young Thug, Pusha-T, Future, R Kelly and Antony Hegarty.

Last month in the midst of a US run of DJ dates, HudMo debuted his first ever live show in New York City, which included keyboardist Redinho and drummer Ben Thompson. The show was an incredible success with fans going crazy for the new live renditions of their favorite TNGHT and future favourite Lantern tracks.