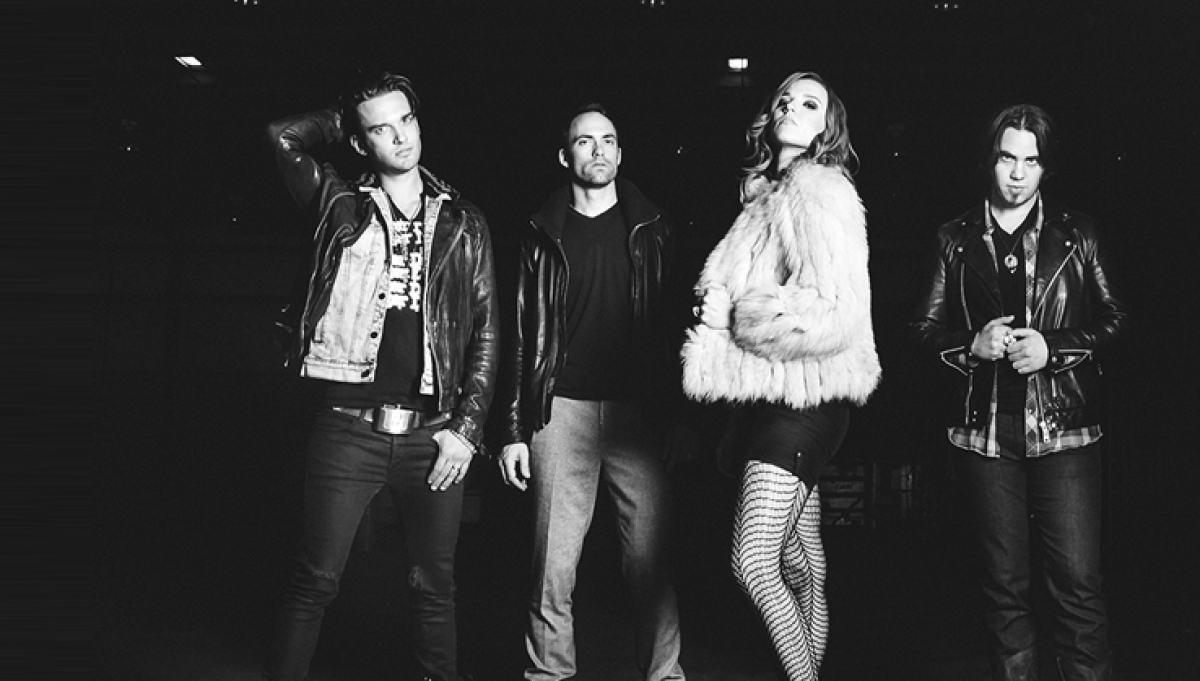 Pennsylvanian firecrackers Halestorm will headline the Roundhouse in March 2015. Expect to hear some new tunes, as the band have been busy in the studio working on their next album release, due out in Spring. More album details will be revealed shortly but meanwhile, fans can get a taste via some special in-studio clips

We are so stoked to get back to our European Freaks in March! Thank you for all the love over the ‘net…but now we want to see your faces!!! And we have some killer friends we’re bringing along with us: NOTHING MORE and WILSON. Don’t hesitate! This is not a tour you can afford to miss!

Joining them as special guests are uncompromising Texans, Nothing More, who unleashed their self-titled, sixth studio album in June this year via label Eleven Seven Music, and turned heads in the UK this month supporting The Pretty Reckless. Set to get the party started are Detroit party monsters, Wilson. With critically acclaimed debut, Full Blast F**kery on the racks, the five lads are excited to finally bring their brand of Detroit mayhem to these shores.