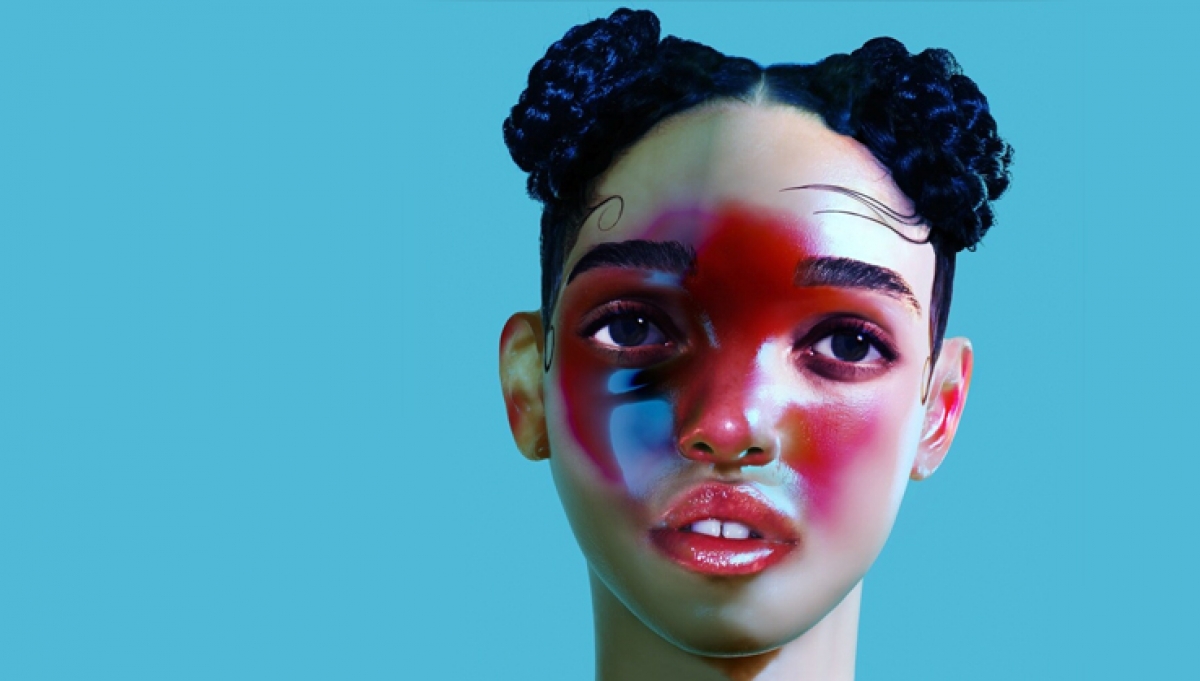 The album is a testament to her talents as a producer, songwriter and vocalist, and it also, she says, marks the exorcising of many of her artistic insecurities. Every melody and every lyric is hers, as they always have been, and she’s particularly proud of the minute attention she brought to sonic details.

It’s a little mind-blowing that the first music FKA twigs ever put out came just eighteen months ago. Called simply EP1, those four self-released tracks were so arresting that almost overnight the internet seemed consumed with trying to work out from where and whom these tracks had come. Now twigs has established herself as an artist of such uncompromising vision and startling originality that Dazed magazine pronounced her “the most exciting musician in the world right now.”

Please note, stage times are subject to change without notice. There is no support act for this performance.