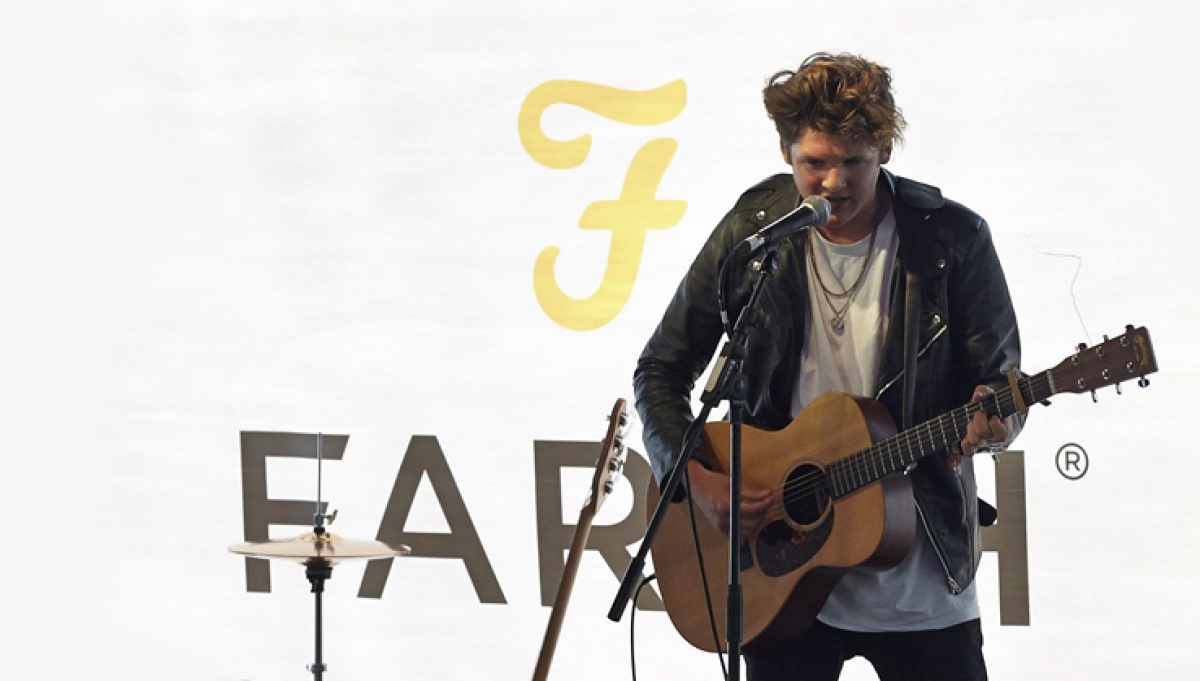 From 7pm til late

We’re joining forces with Farah to give our Resident Artists the opportunity to perform before and after some of our upcoming Main Space music gigs.

So if you’re lucky enough to hold a ticket for Jess Glynne or Django Django, you can catch Farah Presents featuring Resident Artists Eden Roxx on 4 November or Kid Wondr on 9 December.

Also join the Resident Artist DJ’s Shan McGinley after Jess Glynne and LGC after Django Django in Farah Lates in MADE Bar & Kitchen.

To celebrate our partnership, Farah is giving away £500 of clothing to one lucky winner – enter our exclusive competition.

And every time you buy a drink, you’ll be given the chance to win some exclusive Farah menswear.

Farah Presents takes place in Torquil’s Bar and is free to ticket holders for Jess Glynne and Django Django on the respective dates.

Farah Lates kicks off from 10pm and is free to all in MADE Bar & Kitchen.