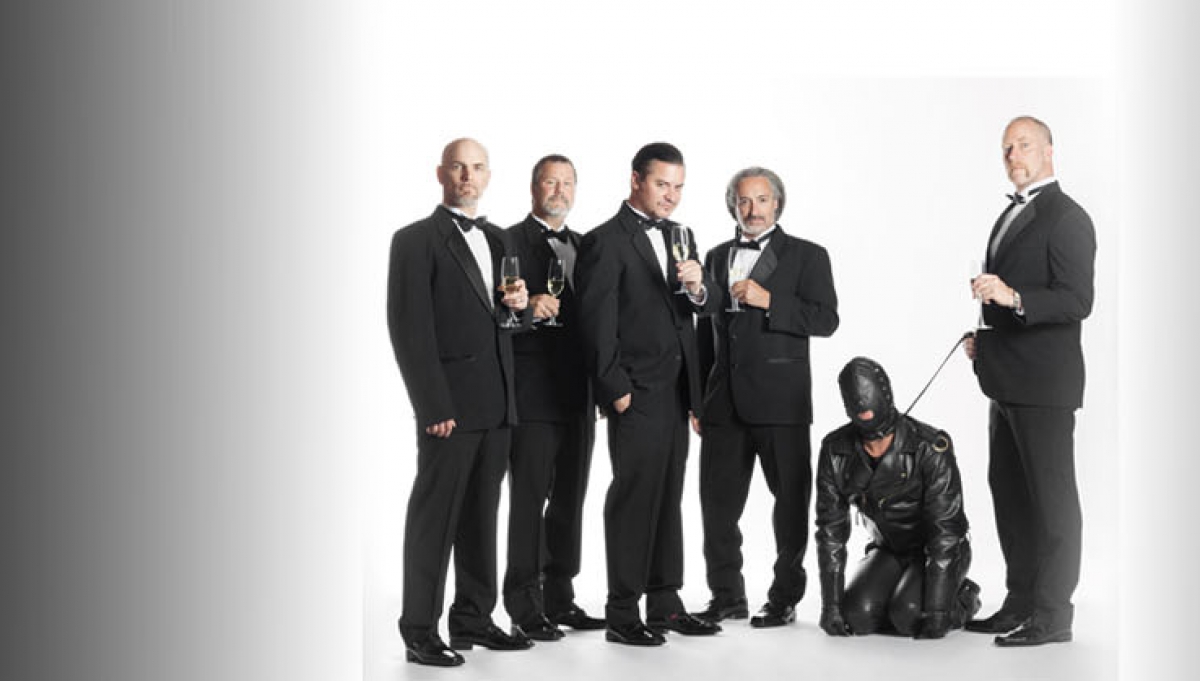 The music of Faith No More has lived through five presidents, endless wars, economic booms and busts, global meltdown and revolutionary rebirths. Throughout the ‘80s and ‘90s, the hard-edged group’s hybridized sound has scored the soundtrack to a time of change, and now in the 21st century, the legendary band has evolved once more to return with a powerful new album, Sol Invictus, and a new focus.

Recorded in bassist Bill Gould’s studio space in Oakland in 2014 and early 2015, Sol Invictus brings back the final lineup of the band, featuring founding members, drummer Mike Bordin and keyboardist Roddy Bottum, with guitarist Jon Hudson and fronted by explosive vocalist Mike Patton. Entirely self produced, the album is 100 percent Faith No More.