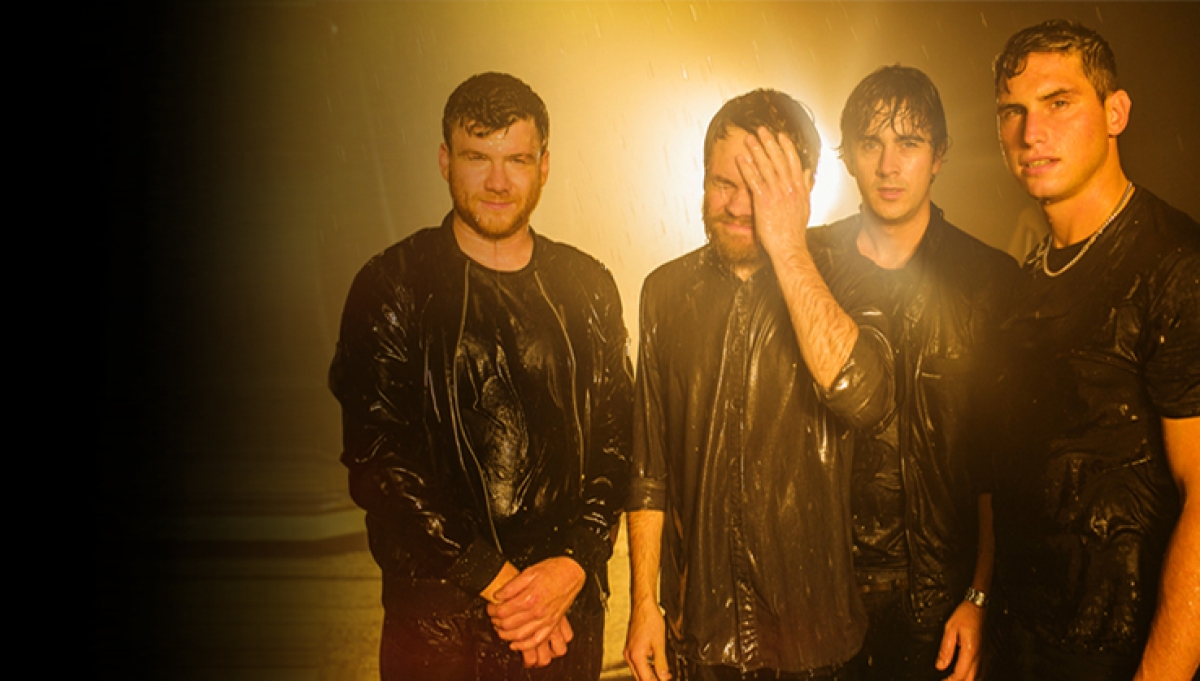 Enter Shikari return to the Roundhouse along with their fourth studio album, The Mindsweep.

Due for release on January 19, The Mindsweep comes exactly three years to the day after the release of their last full-length album, A Flash Flood of Colour. Since then, the band have released three stand-alone singles, headlined the second stage at Download Festival, performed at Reading & Leeds Festivals, and hit the USA on the legendary Warped Tour as a main stage act.

The band return to the Roundhouse following two sell-out dates here in 2012.

We pushed ourselves vocally with some of the rawest angriest vocals we’ve ever done as well as some of the most dulcet and delicate. It’s even more diverse than normal as we’ve built more confidence and fearlessness to widen our influences further. Melody and aggression will always be an important side of what we do, but with this album there was also a concerted effort to concentrate on texture too. Alongside the core of our guitar, bass, drums, electronics set-up, there’s so much new instrumentation and orchestration. Writing for and recording woodwind, brass and strings was so rewarding and really felt like it brought a new dimension to the music. Just can’t wait to play these songs live now!