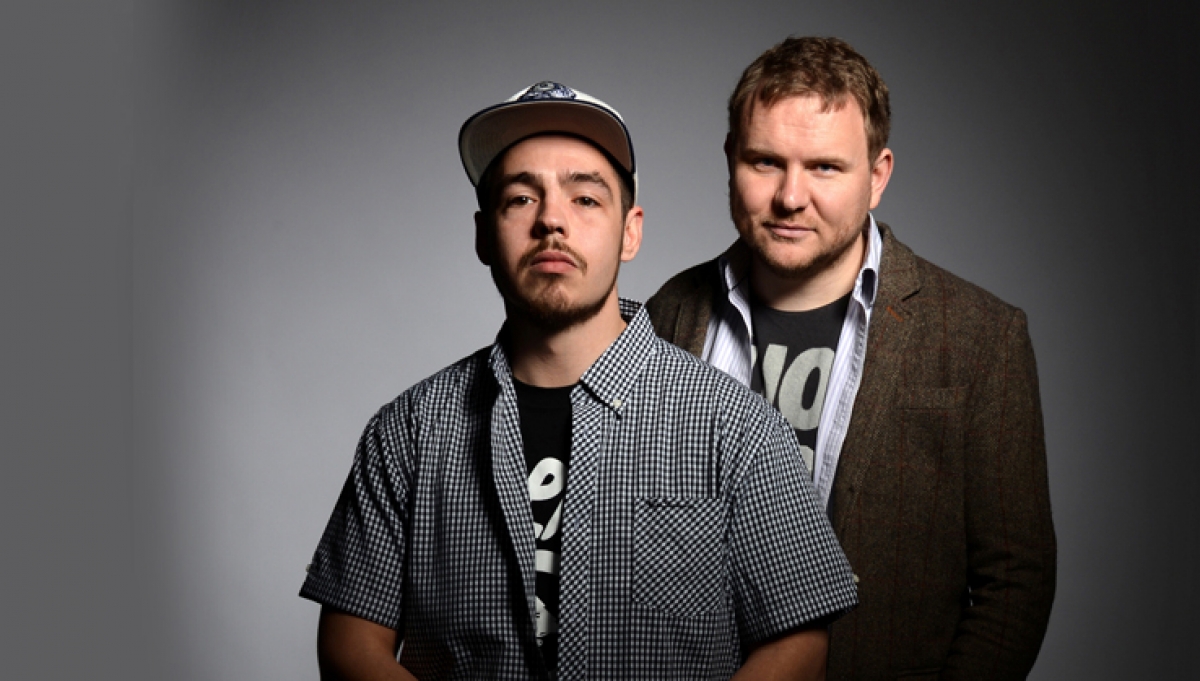 Their backup? An assortment of famous (and very dead) poets. It’s fast, it’s frantic and they have no idea who will win.

See Sylvia Plath take on Ted Hughes? Rabbie Burns up against Byron? In the Dead Poets Death Match you’ll choose the competitors and you’ll be the ones who’ll crown the winner. Let the wordy bloodbath begin!

Brings the house down

Already a member? Log in first then hit the book tickets button above to see if any GET IN tickets are left.