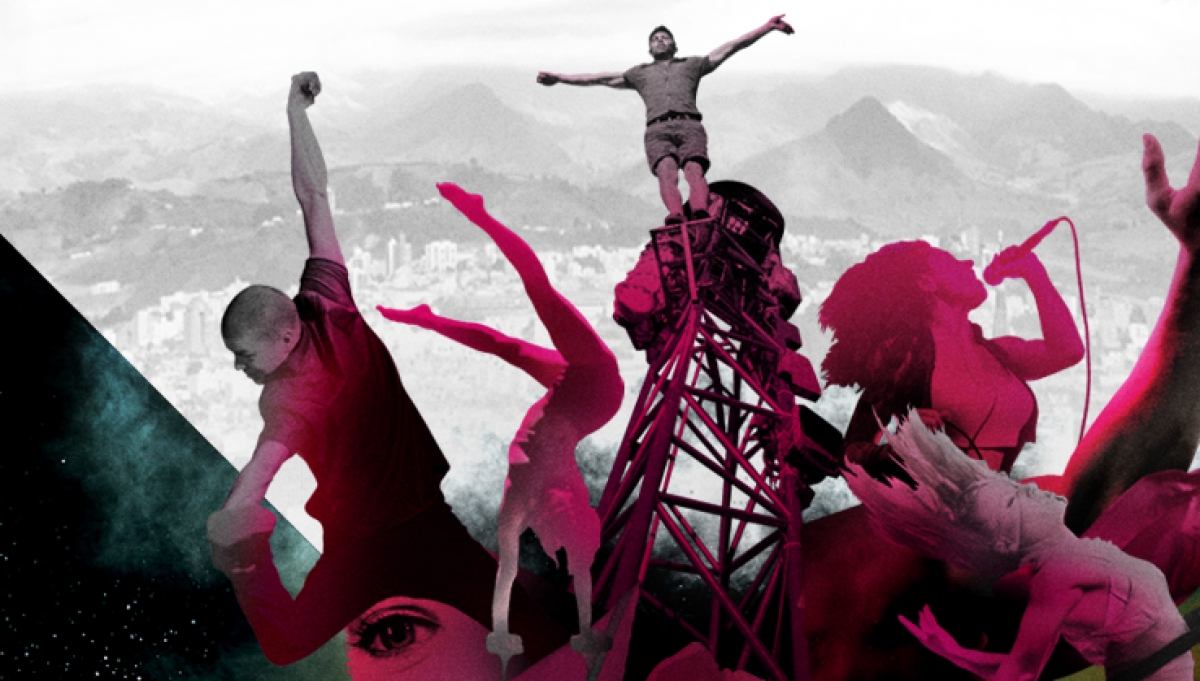 Circus with guts, gusto and grace direct from Bogota

A sexy tangle of muscular limbs

An adrenalin-fuelled mix of strength, skill and daring – a great night out

Circolombia took the Roundhouse by storm back in 2011 with their explosive debut show Urban. They now return with the UK premiere of a much-anticipated new production Acelere.

This is no ordinary circus company. The sheer power of the performers, coupled with mind-boggling skill and a willingness to take terrifying risks on stage delivers world-class, gravity-defying performances that you’ll never forget.

Inspired by Colombia’s diverse communities Acelere features 12 of the most talented performers from across Colombia. Mixing spectacular circus with dance and an original soundtrack, it’s set to fill the Roundhouse with the same infectious energy that left such a huge impression on audiences and critics back in 2011.

See what audiences are saying about Circolombia’s thrilling new show…

Most of the artists trained and graduated at the National School of Circo Para Todos (“Circus For All”) that supports the most vulnerable, at risk young people in Colombia through circus training. The young company includes some of the most revered circus performers in the world. They’ve been on an incredible journey to be part of an even more incredible company.

This production is part of:

Call to Create is a global collective of cultural organisations that believes it’s time to shout louder about the great art young people make. Across 2015, we’re celebrating young creativity in a season of multi-discipline performances, events and moments around the world, co-created by young people and established artists. Find out more

Relaxed Performance: Saturday 2 May at 2.30pm

This show is great for families, although if you’re considering bringing younger children, please be aware that it features loud music throughout.

Already a member? Log in first then select the ‘best available’ option in the ticket booking process to see if any GET IN tickets are left.