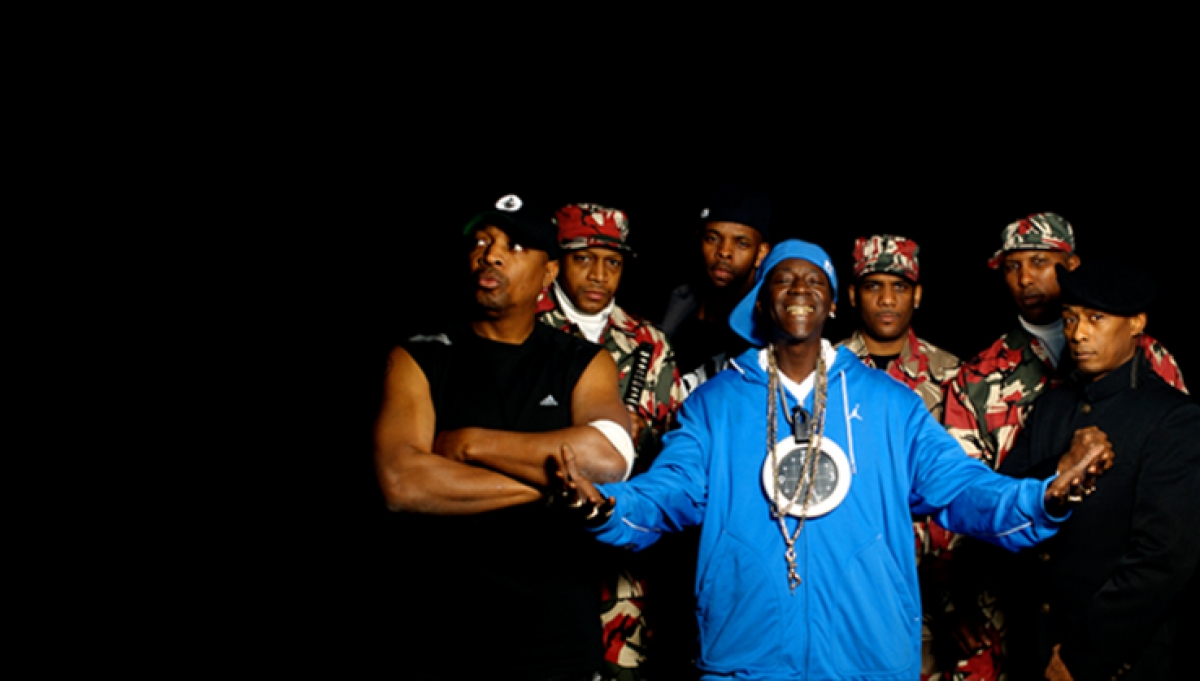 Public Enemy rewrote the rules of hip-hop, becoming the most influential and controversial rap group of the late ’80s and beyond, and, for many, the definitive rap group of all time.

To list all their achievements would be a near impossible task, but rest assured their Roundhouse show will span three decades of agenda-setting politically aware hip-hop all the way from 1987’s Def Jam debut Yo! Bum Rush the Show to 2012’s The Evil Empire of Everything, with the group, led by the firebrand Chuck D and livewire Flavor Flav, an irresistible live force.