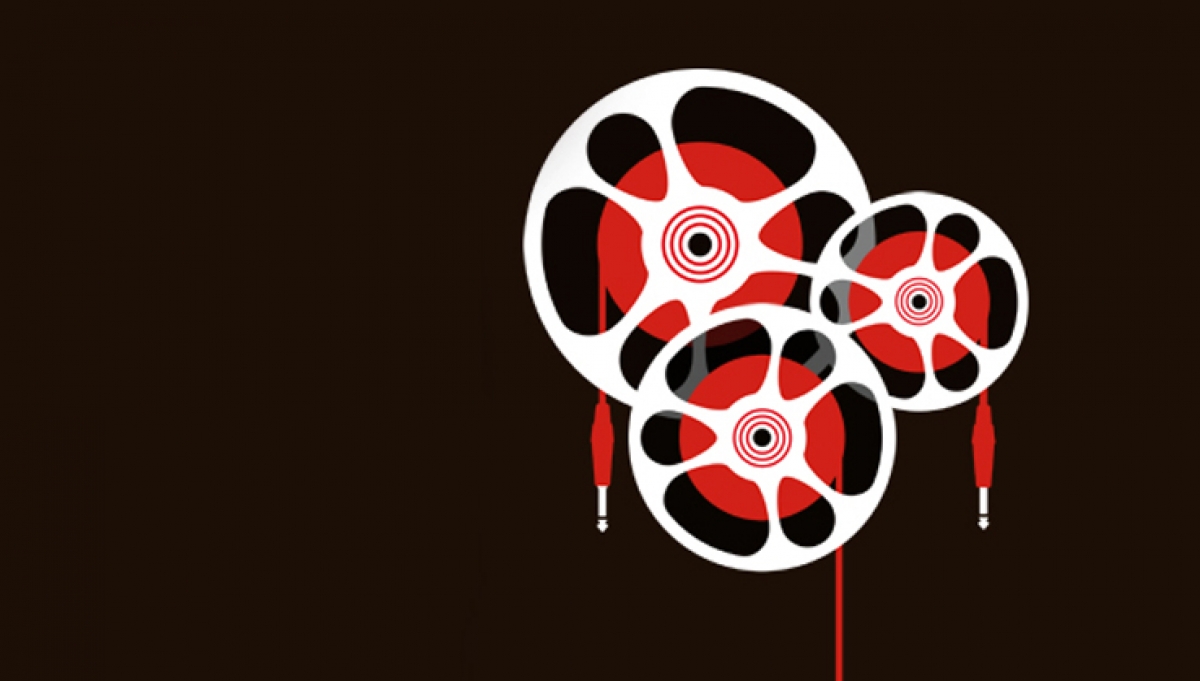 Legendary Glasgow band Mogwai celebrate their 20 year anniversary by hand-picking a line-up of seminal artists that have challenged, intrigued and inspired over the past two decades to headline an ATP Season at the Roundhouse. 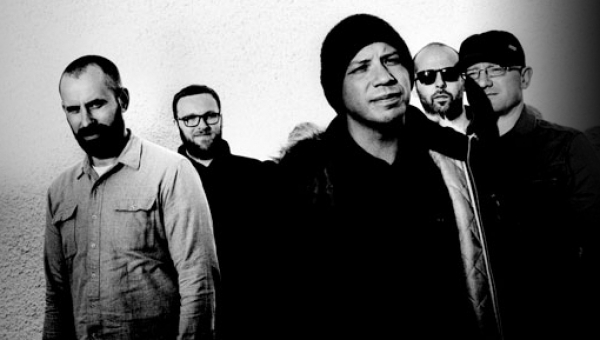 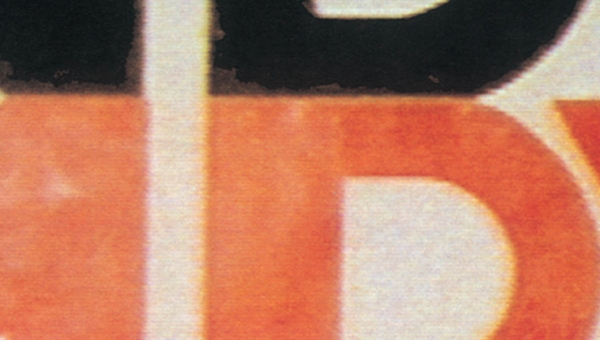 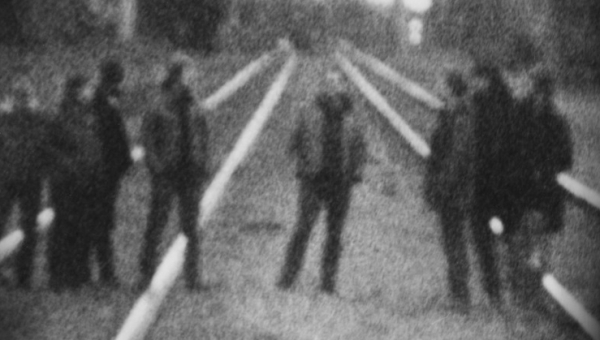 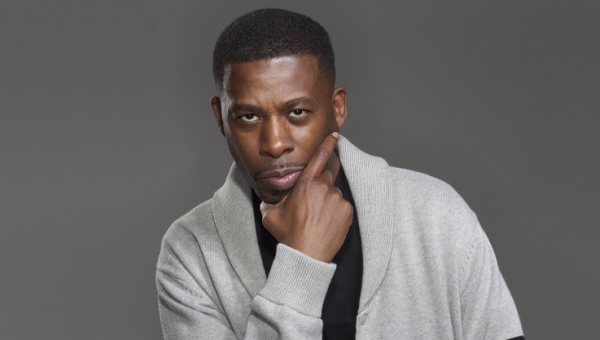 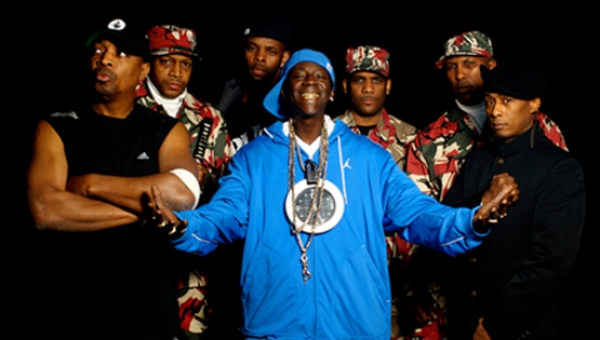