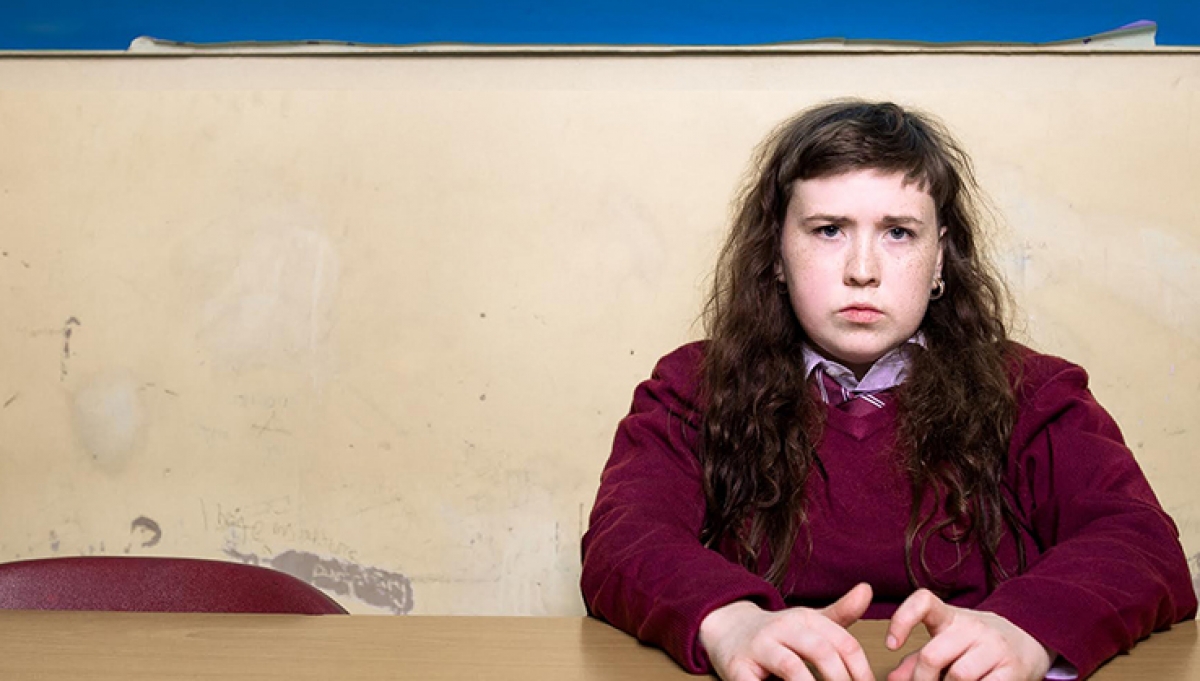 Please note: Unfortunately, due to illness this performance has unfortunately been cancelled. We are looking into options to bring the show back later in the year.

Being 14 is an awful age you know… You’re not a very nice person at 14. No one knows this better than new girl Poppy who’s just started at an all-girls state school in a provincial English town. There are rules with no logic, sadistic jokes that aren’t actually funny and the most sinister games played out of boredom. And, you better not be fat or clever or you’re f*cked.

Brute is an exciting piece of new writing based on the true events of a rather twisted, horrible schoolgirl.

Roundhouse Resident Artist Izzy Tennyson’s semi-autobigraphical play has been awarded the Ideastap Underbelly Award 2015. The writer, performer, poet and comedian has performed as a curtain-raiser for Kate Tempest’s Hopelessly Devoted and Scottee’s Fraff Night and has been selected to compete for the Soho Theatre Young Writers Award.

Our Resident Artists Programme contains some of the most exciting emerging creatives in London, including cabaret and spoken word artists, circus performers and a wide range of bands and DJs. We’re proud to offer them support and progression opportunities whilst helping audiences discover fresh talent.

Latecomers will NOT be admitted.

Age Guidance: For ages 14+ (contains themes and language of an adult nature)